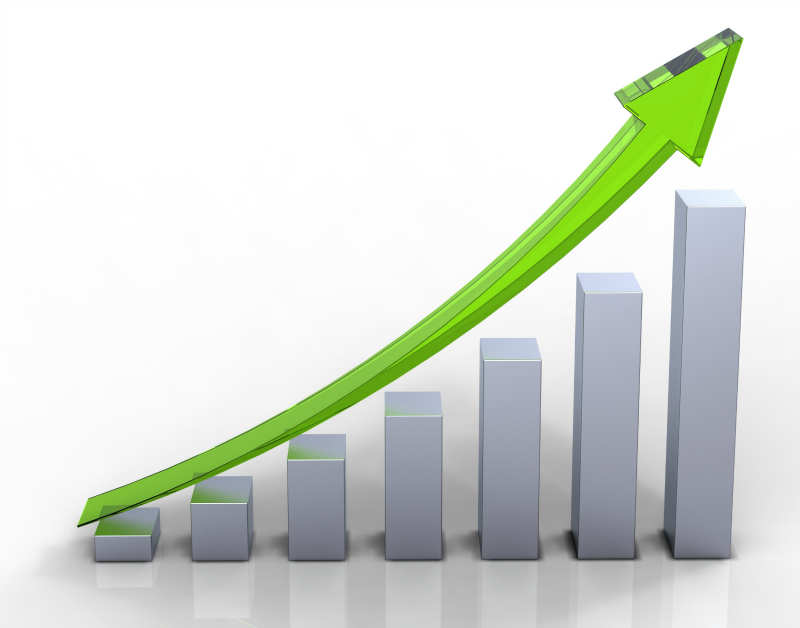 Exports of IT software services from units under the government's Software Technology Parks () scheme is estimated to have grown by nearly 9 per cent to Rs 3.19 lakh crore in 2015-16.

Government data showed that IT software services exports from STP units have grown steadily during the last three years from Rs 2.73 lakh crore in 2013-14 to Rs 2.93 lakh crore in 2014-15, as per a news report by .

The total IT/ITeS export of the country is estimated at $108 billion during the financial year 2015-16.

The government extends several incentives for the IT sector. These measures have been major contributory factors for the sector to flourish in India and placed the country at a dominant position in offshore services in the world.

The aim also is to promote micro, small and medium businesses by creating conducive environment for entrepreneurship in the field of IT and IT-enabled services (ITeS).
Advertisement

STP scheme is one of them under which IT-ITeS units are eligible for various benefits like customs duty exemption on imported goods, reimbursement of Central (CST) and exemptions on procurement of indigenously manufactured goods.

The scheme is administered by the (), an autonomous society under the and IT.

The has so far notified 204 IT-ITeS specific Special Economic Zones (SEZs). Currently, the SEZ units are eligible for tax benefits as per sections 10AA of the Act for a period of 15 years in a phased manner.

Next StoryTCS won't suffer because of Tata's boardroom battle
Advertisement
Popular on BI
1
Video shows Iron Dome interceptors filling the sky as more than 100 rockets rain down on Israel
2
Google Pay users in India can now receive money from the US
3
Tim Tebow may be in the NFL after 9 years away, and it raised more questions about why Colin Kaepernick never got another shot
Latest Stories
Trending News
Buying Guides
Advertisement
Advertisement
TCS won't suffer because of Tata's boardroom battle
New age farmers are selling exotic vegetables - a major boost to the food service sector
Tata Steel just invested C$150 million in a Canadian ore
Popular Categories
Trending Right Now