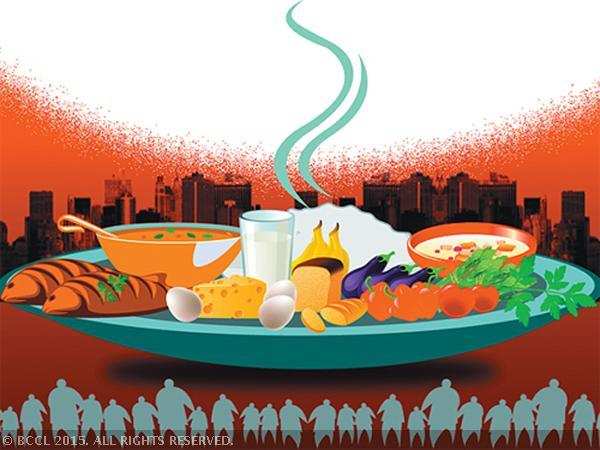 After trying its hands in media and entertainment, healthcare, logistics, supply chain, retailing, infrastructure services as well as clean energy sectors, India Value Fund Advisors (IVFA) is now planning to step into the ever-growing in the country.
Advertisement

Haresh Chawla, partner IVFA, informed The Economic Times that owing to the increasing need for convenience, zooming disposable incomes and aspirational lifestyles, "Food business will be one of the highest growth sectors for the country over the next 20 years."

According the report, the company is mulling over backing some mid-sized food businesses along with special focus on supply chain, ingredient business, packaged food as well as food service.

While explaining the details of this investment plan, Chawla told ET, "A majority of our investments are where we follow this buy-and-build model, and the rest are in areas where we back entrepreneurs and help them in their efforts to scale their organisations."

Advertisement
Recently, IVFA striked a $30-million deal, which amounts to Rs 190 crore, to acquire a controlling stake in chef Rahul Akerkar’s deGustibus Hospitality, which owns brands like Indigo, Indigo Deli, Neel and Tote on the Turf. This is also IVFA’s first investment in the business of food service.

IVFA also targets at strengthening its management as well as looks at its plans to expand further.

While talking about the challenges in the sector, Chawla told ET, "Packaged food brands and QSR chains are forced to invest in setting up their own infrastructure, leading to a bloated cost structure."