Advertisement
Katya Naidu
Sep 5, 2019, 13:52 IST
Jio Fiber is pegged to launch today and Mukesh Ambani, the chairman of Reliance Industries, might be starting another tariff war -- this time, in the fixed-line broadband industry.

Along with announcing the launch of the much awaited Jio Fiber, Ambani opened up a box full of freebies. These new plans will rival that of his own Jio’s ‘free for three months’ plan, which was given out at the time of the launch three years back.

"Fixed line download speed in US around 90 mbps. In India, even the most basic Jio Fiber plan will start at 100 megabits per second (mbps), and we have plans to go as high as 1 gbps. India will have quality of broadband no less than anyone in the world," promised Ambani as he addressed his shareholders at his company's 42nd annual general meeting earlier this month.

Advertisement
As per his announcements, being a Jio Fiber home will come with the following benefits.

Jio Fiber plans will start at ₹700 a month

A Jio Fiber plan holder will be able to make calls across the country for free. Added to that, those who want to call their relatives or friends in the US and Canada can opt for a Rs 500 per month, unlimited plan.
Advertisement 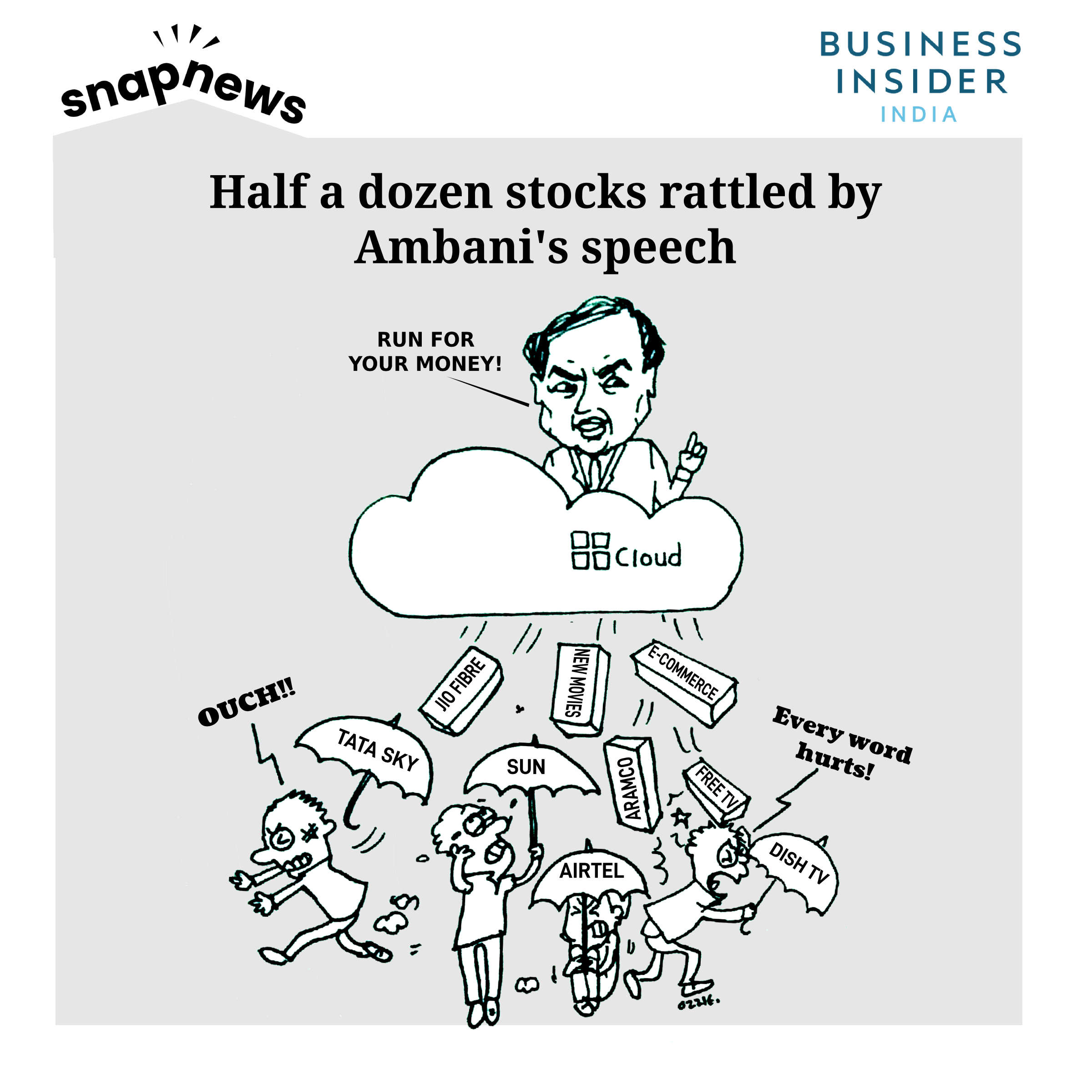 Jio Fiber offers a HD or 4K LED TV and a 4K Set-top box free with an annual subscription. Added to that, Ambani promised that their services will come bundled with many OTT platforms.

“We are simplifying the purchase and consumption of content. Keeping track to multiple subscriptions and packs for favourite shows is expensive and cumbersome,” said Ambani.

Advertisement
Premium Jio customers will be able to watch a movie on the very day it released, beamed into their homes.

One family, one plan

Jio will also allow seamless connectivity across voice, data and other plans.
Advertisement

The plans will also allow the family to keep track of all the phone bills of family members.

“It will give better control on GBs and allows sharing,” explained Ambani. 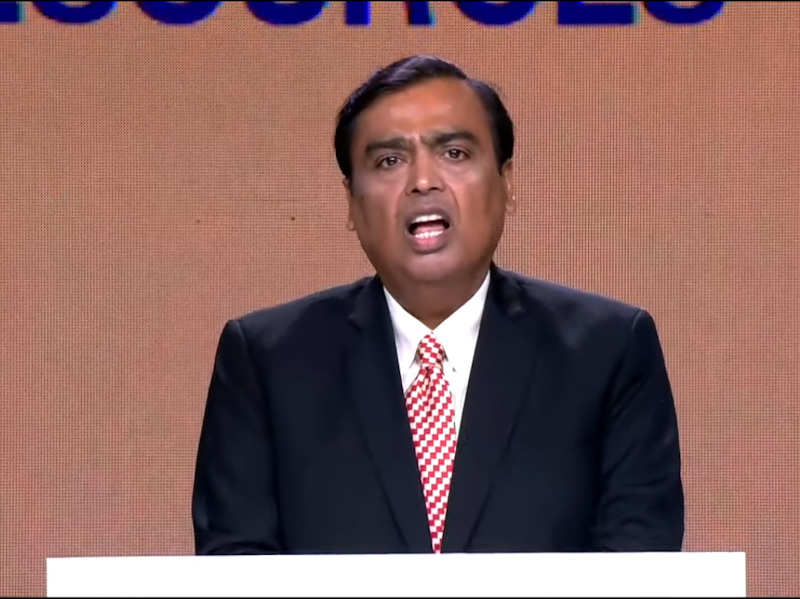 The device used for demonstration will also be available in the market soon, the company management said. Though the price was not revealed, Thomas promised that it will be 'affordable'.

Advertisement
The complete details of Jio Fiber plans will be announced by September 5, 2019.


SEE ALSO:
How to get Jio Fiber broadband service?