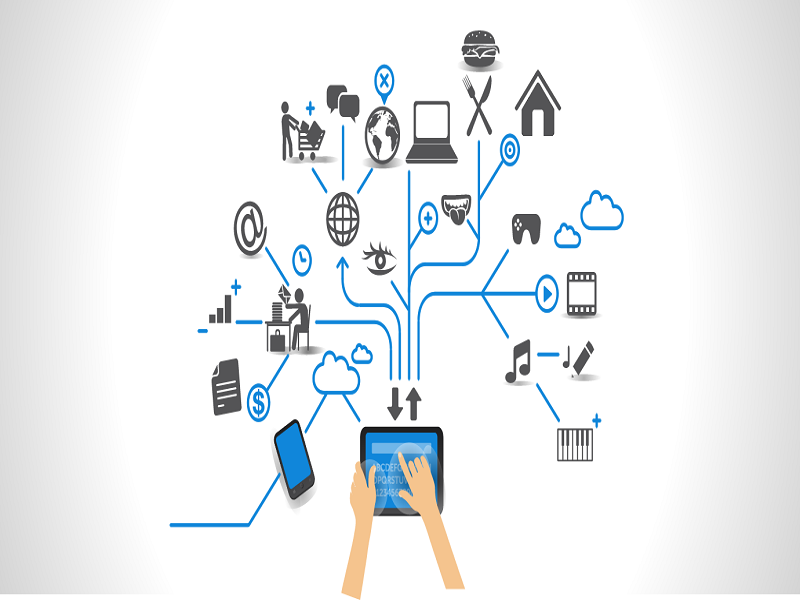 Internet-of-things (IoT) plays a huge role when it comes to Indian IT firms’ share in market arising from related services; however, the darker side of is that Indians are set to lose about 69,000 jobs by 2021 because of this, says a report by consulting firm Zinnov.

While one can be worried about automation in IT eating up several jobs, the danger that IoT poses is much higher in comparison. The majority of workforce impacted by IoT would be from the unskilled and blue-collar workers.

"Internet-of-things technology will impact 120,000 jobs in the country by 2021. 94,000 jobs will be eliminated, and 25,000 jobs will be created in the five-year period," Hardik Tiwari, engagement lead at Zinnov, told ET.
Advertisement

IoT refers to the addition of sensors and chips to machinery which allows them to the monitored and controlled over the internet. This technology will soon be taking over the jobs of people working in office administration, support staff and maintenance, giving way to IoT product managers, robot co-ordinators, industrial programmers and network engineers.

It was in July that research firm HfS had predicted India's IT services industry losing 6.4 lakh "low-skilled" jobs in next five years because of automation.

However, despite these job losses, Indian firms will only gain from IoT, seeing a rise in the share held in IoT services market.
Advertisement

"There is a lot of demand from service providers for niche internet-for-things players with intellectual property and platforms. This will help increase the industry's market share," Tiwari said.

Next Story10 things in tech you need to know today
Advertisement
Popular on BI
1
PUBG Mobile: Battlegrounds Mobile India pre-registrations to begin on May 18 – rewards, maps and more
2
Airtel's India business is back in the black after a very long time
3
WhatsApp responds to privacy criticism by alleging that other apps and tech companies also show disdain for user privacy
Latest Stories
Trending News
Buying Guides
Advertisement
Advertisement
10 things in tech you need to know today
Hampton Creek is facing SEC scrutiny for buying some of its own product
Uber CEO Travis Kalanick says its self-driving cars will create more jobs, not destroy them
Popular Categories
Trending Right Now