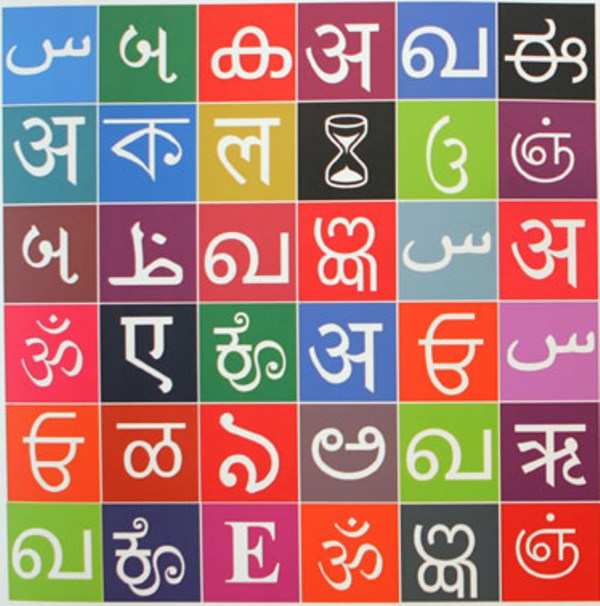 Advertisement
If the headline made you assume that they are participating in Prime Minister Narendra Modi’s pet project, Digital India, then hold on. has no such plans; not something that we are aware of. But, the company has plans to give 100mn Indians a chance to express themselves freely in their own language as they text, blog, WhatsApp or do Facebook using Swiftkey keyboard on their smartphones.

The company has today announced an exclusive partnership with smartphone manufacturer, Karbonn, as part of which the latest version of Swiftkey keyboard (5.3 and 5.3.2) will come as a preloaded application on all smartphones. What this really means is that now Karbonn phone owners would be able to express themselves in 22 Indian like Hindi, Malayalam, Assamese, Bengali, Bodo, Dogri, Gujarati, Kannada, Kashmiri, Konkani, Tamil, Telugu, and Urdu.

As per the latest update, Karbonn Titanium Mach One Plus, which got released today, is the first smartphone to get the latest Swiftkey keyboard. The smartphone is basically an upgraded version of the Titanium Mach One launched in January, and is priced at Rs 6,990. It comes with Swiftkey keyboard 5.3 and support for 22 Indian languages, and will be available in major e-commerce sites and retail stores across the country. The benefit would be extended to existing Karbonn users too, who would receive an exclusive over-the-air update with the latest SwiftKey Keyboard.

The decision of this partnership was driven by the fact that the company had observed a surge in the number of users in India after they started offering Swiftkey keyboard pre-installed on the phones of their OEM partners: Micromax, Xolo, Spice, Xiaomi and Karbonn. And now, they are aiming for a bigger market share in India, which is one of the largest smartphone markets in the world.

However, we were still intrigued by the fact that how a ‘paid’ app company switched to the ‘free’ app zone and is now trying to win over more users across the globe—with a major ‘focus’ on Indians. So, we decided to catch up with Eric Collins, Chief Revenue and Distribution Officer, Swiftkey to gain an insight into the company’s plans and ways of working, and this is what we got.
Advertisement


From ‘premium’ to ‘freemium’ app
In 2012 and 2013, SwiftKey Keyboard was the biggest-selling paid app on Google Play, globally. We decided to go freemium in 2014 to reach a wider audience and grow our userbase and immediately we could see the impact - our monthly active users went up significantly. We can’t disclose specific numbers about each market. However, the app has been popular with consumers in India.

India is an apt market
India is an apt market for us, the regional languages are complicated – with a lot of matras – and hence, an opportunity for us to simplify the user experience through product updates that suit Indian users. For us, India is our second largest market after the US.
As of now, our keyboard offers support for 22 Indian languages. Our team had to undergo an extensive research for incorporating these features on our keyboard; considering that we actually started with just an English QWERTY-based keyboard.

Our team of experts brainstormed for ideas; analysed Sanskrit , which is the root language for all Indian languages; looked at human behaviour – how languages are changing, how people’s attitudes towards their regional language varies; collected this data and then designed a new regional keyboard. The layout and standards of were designed in London by our team of experts. We had partnered with Jawaharlal Nehru University and worked closely with the university’s top linguistic scholar, Prof Jha for developing our Indian language models.
Advertisement

100% accuracy promise?
There is no measure of absolute accuracy, when it comes to keyboards; they work the best based on your habits of word usage. On an individual level, we would say accuracy is a moving path. It is one of the features that is being significantly improved.
All we can say is, our “Out of the box” accuracy is very high and it becomes more precise based on what you do on your phone/your behavior. Precision increases gradually with time, as the keyboard adapts to your usage.