Keep calm: Raghuram Rajan is watching over the well-being of the Indian economy 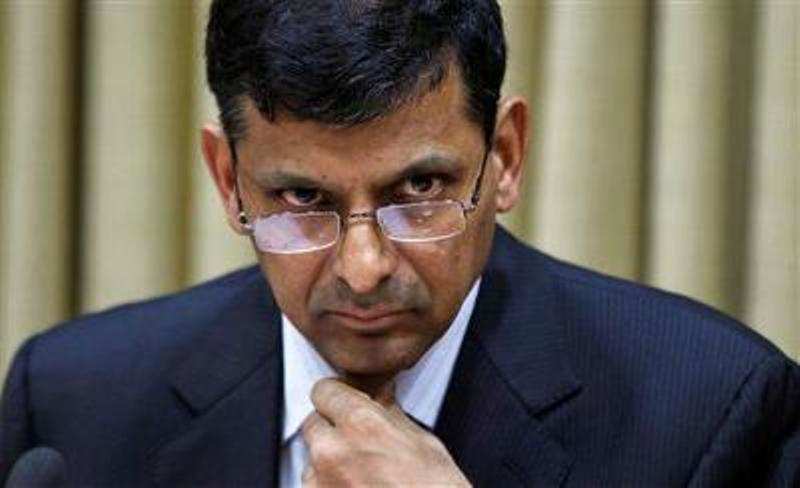 Prevention is better than cure. Keeping his belief in this adage, Reserve Bank of India Governor Raghuram Rajan is keeping a vigil on the global slowdown across economies. While there is no immediate chance of the Indian economy getting impacted by the global scenario, a cautious Rajan wouldn’t try to take a chance.

Recently, a committee comprising top regulators and secretaries of the finance ministry had met and discussed the issue. Headed by Rajan, this is one of the subcommittees of the Financial Stability and Development Council (FSDC), the apex inter-regulatory body headed by the finance minister. They felt, India's strong fundamentals provided it enough protection from global developments.

While the market might get affected, Indian economy will retain its health.

Advertisement
Foreign institutional investors have pulled out over $3.5 billion in August and so far in September from Indian markets, bringing down the net inflow to less than $10 billion from over $13.5 billion at the end of July.

While, India's benchmark stock indices are down nearly 15 % from their peaks and the economy slowed to 7 % in first quarter of fiscal 2016 from 7.5 % in the last quarter of the previous fiscal year, India didn’t suffer much.
Most experts are of the view that India's fundamentals are good, backed by strong growth, low current account and fiscal deficits and easing inflation.

Also, unlike other regional economies that have big exports to China and are facing the heat from the slowdown in the world's second biggest economy, India is not so exposed.