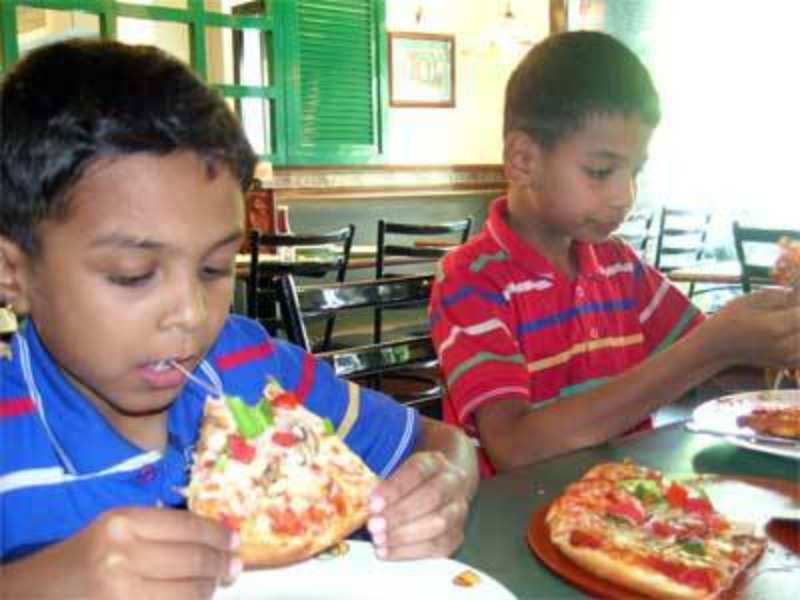 The Kerala government, in its state budget, proposed to slap 14.5 per cent ‘fat tax’ on junk food such as burgers, pizzas and doughnuts that are sold in high-end restaurants.

To this, the companies say this is a tax on the multinationals and is not aimed at overall well-being of the state.
Advertisement They say traditional items such as sweets, pooris, butter dosas, etc are fattier and have been let off by Kerala FM Thomas Isaac.

Even though Kerala is a small market for big food companies, it will still leave a dent on remaining chains also.

"Anything in excess is unhealthy, which includes most traditional Indian savouries and sweets. Targetting a cuisine segment which is not more than 10% of Indian food consumption and taxing the organised sector is an easy scapegoat," National Restaurant Association of India (NRAI) Secretary Rahul Singh told ET.

Advertisement
NRAI represents thousands of restaurants, including established names such as Pizza Hut, McDonald's and Domino's.

"The tax clearly singles out multinational brands. What about local Indian brands - some of their products are that much more unhealthy and many do not follow basic hygiene standards," managing director of a leading American fast food brand in India told ET.

Meanwhile, the multinationals are expected to pass on the tax to consumers, which will burn a hold in their pockets.
Advertisement Unnat Varma, managing director at , termed the move as "business-unfriendly".

Meanwhile, the Communist Kerala government also proposed a 5 per cent tax on certain packed foods such as maida and rava.