Kim Jong-un does it again, claims to have cured AIDS, Ebola and cancer with ONE miracle drug 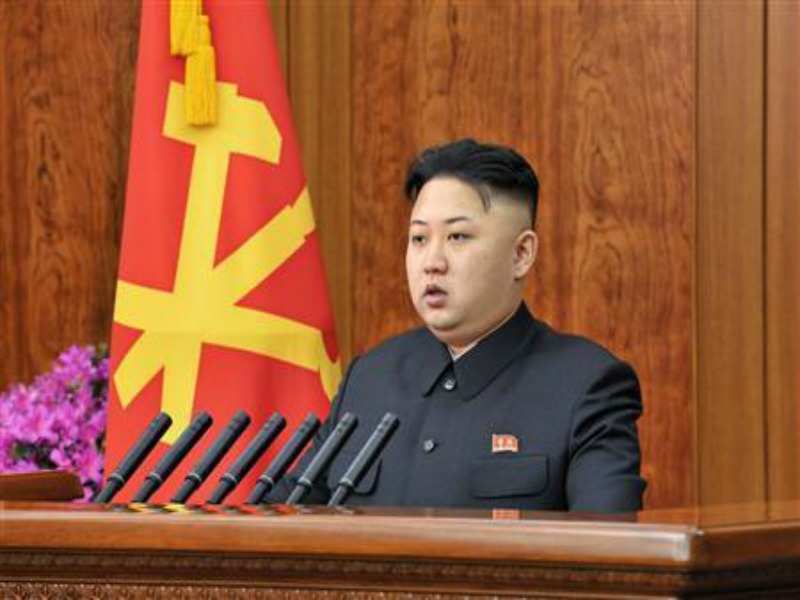 Every time North Korea’s makes a proclamation, weird hits a new level. But the proclamation that the North Korean dictator has made this time around beats every other ‘astounding’ claim he has ever made till date! No we are not joking. He claims to have found a single drug to cure three life-threatening diseases-Cancer, Ebola and AIDS, that scientists the world over have been raking their precious brains over for let’s assume hundreds of years now.

The dictator claims the medicine will apparently be injectable and will be termed by the name of Kumdang-2.

In a statement published by Korean Central News Agency of the Democratic People’s Republic of Korea to herald the news, Dr Jon Sung Hun said, “The researchers insert rare earth elements (REE) into insam (gingseng) by applying the mico-elementary fertilizers of REE to the fields of insam.”

Advertisement
The announcement stated that the miracle cure consists of ginseng grown from fertiliser and a mix of other ingredients- but did not reveal the special combination.
“The injection is made of extracts from those complex compounds. As a strong-immuno-activator, the injection has been recognized to prevent different malignant epidemics,” said Dr Jon.

The drug’s website cites a medical study in Africa where the drug was tested on HIV positive patients. It records that every single participant in the trial noted an improvement, with 56% being completely cured and 44% noting a considering improvement in their condition.

The North Korean scientists also revealed that the drug is capable of curing ‘a number of cancers’. However, they did not reveal details of the medical trials to support this claim.
Advertisement