Know how Tata Motors plans to give Honda, Hyundai and Toyota a run for their money 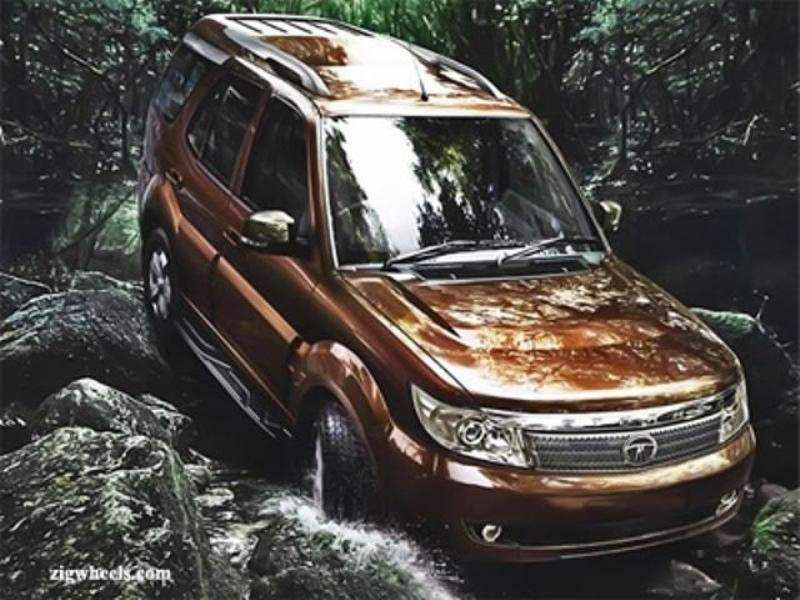 tried to capture the country’s imagination as well as a tiger’s share of the indian auto market after the launch of its most ambitious project more than five years ago, with the launch of the world’s cheapest car, . However, ever since then nothing much has changed for the company’s fortunes in the Indian market. But if you’re a fan of the sturdy and reliable Tata four wheelers, there’s some reason to cheer, what with the company now planning an aggressive onslaught in the Indian market. As reported by the Economic Times, Tata Motors, the first local automaker to launch sport utility vehicles (suv) in India, is planning to regain a strong foothold in this segment, which has witnessed a major boom in past few years.

With Mahindra & Mahindra speeding past Tata’s grip in the utility vehicle segment over the past decade-and-half, Tata Motors plans to introduce half a dozen of these cars in next 3-4 years. The ET suggests, the range would include vehicles right from compact SUVs meant for the urban buyer to rugged offerings targeting rural markets and premium crossovers.

This comes at an alarming juncture when Tata Motor’s in this segment has decreased to only 5% in April- February period of FY15. While attempts to reignite the Sumo and Safari range with new generation products hardly impacted the market, its big bet of 2009-10, the Aria crossover, also failed miserably.
Advertisement

The company's renewed focus on UVs is primarily because of lower competition in the segment. It is also a higher margin business, and for the company to make a comeback and hit sizeable volumes, UVs will offer a faster path to recovery, the ET reports.

"It is a timely and a right move, as the segment is hot right now and offers higher margins," , editor of told the financial daily. "But they must not bite off more than they can chew and they should rationalise their portfolio,” Sorabjee added.

Among the cars in pipeline, a 5-seater compact SUV based on Nexon concept and resembling a mini Evoque is expected to hit the market in later 2016. This will be pitted against Ford EcoSport.
Advertisement

Termed as 's own baby, a premium SUV called Hexa will be launched in the first half of 2016. The company is also working on regaining the share by introducing a rugged SUV, called Raptor.

Also in pipeline are the joint products of JLR and Tata Motors, Q501 and Q502. It is also considering a 7-seater version on the X1 platform, called X107, and a 9-seater on the X6 platform, codenamed X602.

The new range along with the existing vehicles — Sumo, Safari, Storme and Aria — will make Tata Motors have probably the largest portfolio of UVs in India to rival Mahindra, which itself has many launches lined up in 2015.
Advertisement