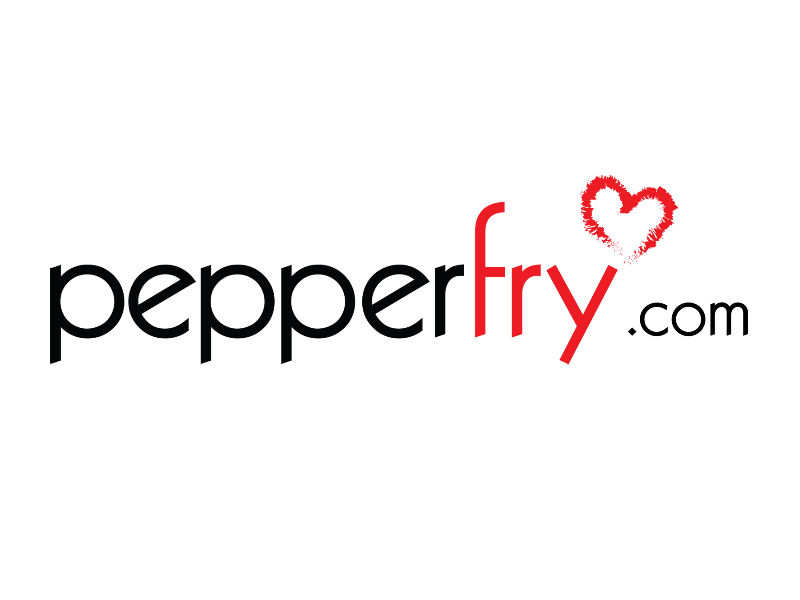 As India and Indians prep up for an all decked-up festive season ahead, the businesses are also trying to make the most of this lucrative time of year.
The online furniture marketplace, Pepperfry has now extended its Last Mile Delivery (LMD) service to 400 cities across India, reported The Economic Times.

founder and chief operating officer made the announcement saying, "The eCommerce industry for the last few years witnessed a number of online players in the furniture and home decor space and as a part of core strategy we have extended LMD services to 400 cities across the country.”

Shah announced the company’s new initiative on the sidelines of AGM of (FGI), where he was invited as the chief guest.
Advertisement

"We have more than 75,000 home and furniture products on our site and we will keep on increasing products," Shah said, adding that the company is now partnering with national and regional brands like , Interio and Styleps.

"Online purchase of furniture is growing exponentially in India and is expected to leapfrog the offline market in the years to come," he added.
Industry experts estimate that in an overall market of $30 billion, home décor products and furniture of worth $500 million have been bought online by the Indian consumers.
Advertisement