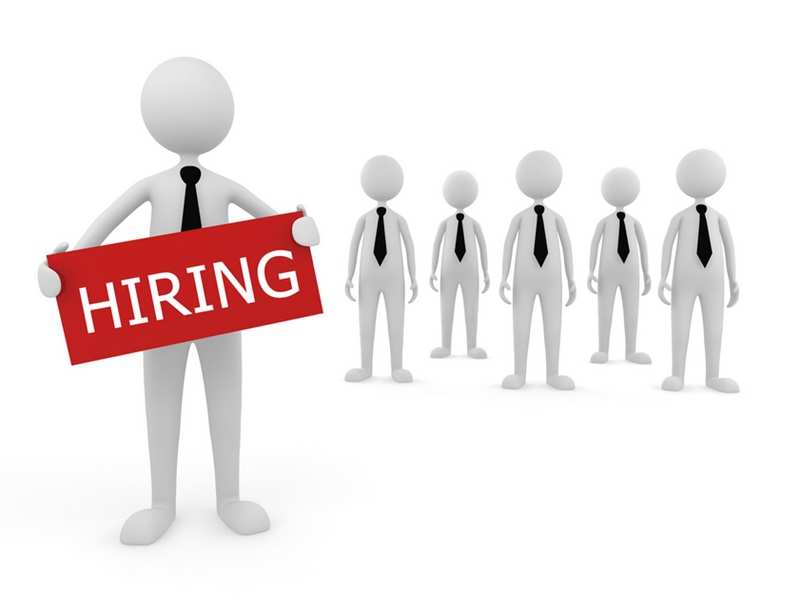 “The secret to successful hiring is simple: Look for people who are willing to change the world,” and this mantra is being followed by many on a hiring drive. This time, the companies have shifted their focus from top engineering and management school to undergraduate campuses in order to create a work force of talented youngsters.

TOP VIDEOS FOR YOU
This year, the number of startups searching for talent at some of the top campuses has increased twice, and there is also a two-time increase in the average salary as well, revealed an Economic Times report.

Advertisement
By simple observing the hiring trends this year, the ET report stated that most of these startups have chosen candidates from Lady (LSR), Shri Ram College of Commerce (SRCC), and others colleges of the (DU). Beside this, Bengaluru’s has also been among the top favourites of the employers.

Till now, the top known salary so far is Rs 13 lakh at LSR as against Rs 12 lakh in 2014. This recruitment process will continue till April end. The new companies that hiring this year include: Axsiom, UTH Connect, Zocalo, Cashkaro, CFBI, Smartican, Foxymoron, Indxx, Papertrue, Inopen, Papertray, Akosha, Oyo Rooms, Truly Madly and , etc. These companies are in search of people who are fit to work as junior-level analysts, as well as those who could handle work related to marketing and business development.

Deepesh Garg, founder and MD of O3 Capital, told the ET, "We are not always getting good talent at MBA level. In the past we never hired at analyst level. The idea is to get good analysts from the UG level; typically, these will be people with economics, maths, and commerce background."

Advertisement
The move is also a first for Gurgaon-based Axsiom, which is an alternative investment vehicle exclusively invested in Web Properties & Digital Assets. The company has hired 15 graduates from the DU to observe whether it makes any sense to pay lucrative salaries to IITians if undergraduates with non-engineering background can perform equally well and that too at a lower salary than what the IITians get.

The average salary offer for LSR graduates is Rs 5.8 lakh. While at SRCC, the average salary this year is Rs 7 lakh. And Rs 5.5 lakh is the average salary at Hansraj as against Rs 3.8 lakh in 2014. (Image: www.vision-architects.net)
NewsletterSIMPLY PUT - where we join the dots to inform and inspire you. Sign up for a weekly brief collating many news items into one untangled thought delivered straight to your mailbox.
CAPTCHA: