Know why Bankers are super unhappy with the RBI 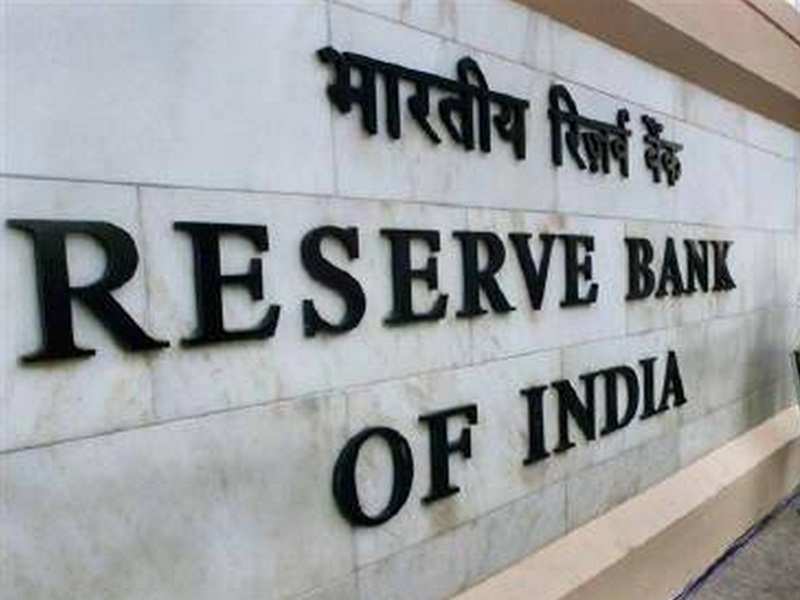 The beginning of June did not bring in happy tidings for bankers. This is despite the fact that on June 2 nd, the Reserve slashed the repo rate by 25 bps to 7.25%, the third such cut this year. While the expects this rate cut to translate into lower lending rates to be passed on to the consumers, bankers are unhappy because their demand of a 50 bps cut in the cash reserve ratio (CRR), or the money that banks must park with the RBI, without being paid any interest for the same, has not been met.
Top DealsView all Offers
Smartphones
Fashion
Luggage
Laptops
Large Appliances
Televisions
Beauty
Amazon Devices

However, bankers and markets felt that a mere 25 bps cut in the repo rate is inadequate. No wonder, the markets reacted with a fall of 300 points in the benchmark BSE on Tuesday and bankers dubbed it a “non-event”.

What’s holding the RBI back
RBI on its part is concerned about the delay of the onset and the forecast of a below normal south west monsoon which is crucial for food production in India. Food production and its management has a direct impact on the inflation. RBI believes that the may rise from August onwards to 6% (from the current sub 5% levels) by January 2016.
Advertisement

The other factor that seems to have been a detterent for a larger rate cut are the worries over the crude prices that have spiked up recently. RBI has also expressed concerns over the external volotaility that will be influenced by the normalization of US Federal Reserve policy. The FED has pushed back its plan of a gradual hikes in their interest rates to the latter half of 2015.

The bankers stance
Bankers think that despite these threats RBI had enough room for a CRR cut that would bring down their cost of funds and help them pass on the benefits of the same to their consumers immediately. They have opined that their bad loans have been piling up on account of slow economic activity that is translating on the ground despite the slew of measures that have been taken by the to catalyse economic development.

Advertisement
Only if the banks have more “lendable” capital, will they be in position to lend to good projects, that will lead to better credit offtake, thus spurring economic recovery. When the heads of leading banks met the prior to the monetary policy review, they put forth the point that there is no deficit of liquidity in the banking system as of now that prompts them to borrow money from the RBI from liquidity adjustment facility (LAF) window.

During the current fiscal year, banks have borrowed only Rs 2,355 crore a day on an average as compared to Rs 6,703 crore in the previous year. On the other hand, a 50 bps cut in the CRR would have freed up lendable capital by nearly Rs 45,000 crore that would have served as a shot in the arm to banks extending credit facilities to their customer base thus expanding their loan books.

The RBI retort
RBI, however, does not buy this logic. It says that CRR is primarily a “monetary tool” and is also a solvency measure of the banks and must remain unchanged. The categorically mentioned that a 1% reduction in the CRR would be equivalent to a 0.25% reduction in policy rates, that is a direct instrument and can be effectively used by banks to reduce their lending rates if they so wish to. This was also his way of nudging the banks to do more to reduce lending rates and pass on the benefits of rate cuts to their customers. The RBI Governor has however not ruled out the possibility of further rate cuts going forward.
Advertisement

The impact of the rate cut
For the time being however, banks must make do with the current reduction in the repo rate that will be used as an indicator to reduce their base rates. A lowering of the base rates by banks is good news for both individual and corporate borrowers. Individual borrowers will benefit from a reduction in their floating rates and the reduction of interest rates on other loan products such as auto loans and consumer loans. Corporates on the other hand are likely to get a greater share of bank funding that will help them fuel their expansion plans.

The bottomline
The RBI’s rate cut is a clear indication to banks to play the role of a catalyst in the economic development of the nation, by expanding their loan books. Their demand of the CRR cut having been snubbed and the recapitalization of state run banks having been stopped, its going to be none to easy for banks to pass on the benefits of the the latest rate cut to their consumers any time soon.
Advertisement

Rajiv Raj is the Director and Co-Founder of www.creditvidya.com
NewsletterSIMPLY PUT - where we join the dots to inform and inspire you. Sign up for a weekly brief collating many news items into one untangled thought delivered straight to your mailbox.
CAPTCHA: