Korea is looking to incubate Indian startups. Here’s why 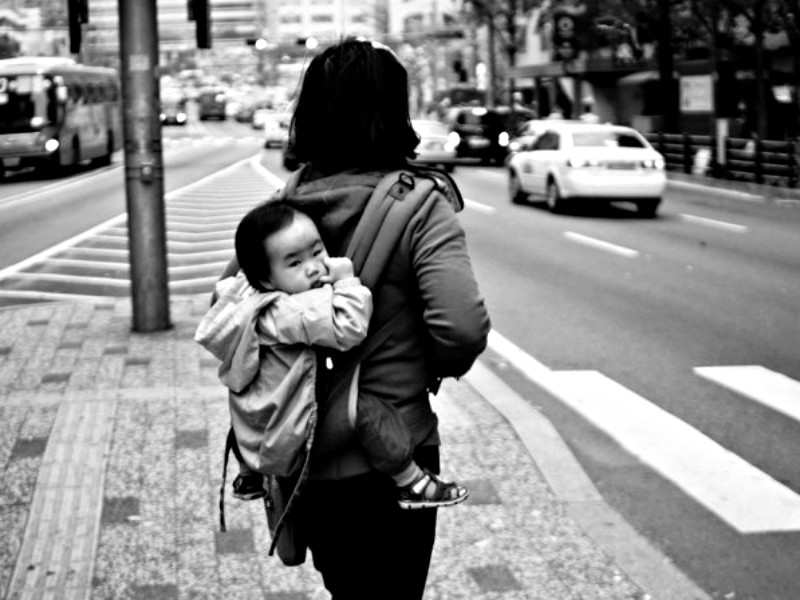 Advertisement
Bay Area, Beijing and Bengaluru have been emerging as the biggest startup hubs across the world, and the Koreans aren’t taking this lightly. The country is looking to attract international startups (Including India’s) through its . The challenge will allow Indian tech startups to enter the Korean market and further expand to global customers.

The project will accept applications submitted by June 14, and over 500 applications have already come in. An evaluation committee comprising of tech gurus, marketing experts and business leaders will then evaluate applications based and the business model, team spirit, market opportunity and other critical factors.

The top 20 startups will be in the six-month acceleration programme, and will receive $33,000 support each. Meanwhile, the final four day will receive up to $100,000 additional funding. During the nine-month span of the project, startups will have the opportunity to be invested-in by the accelerators and the based in South Korea.

“Korea can be regarded as a test-bed for the Asian market. If a company has a center in Korea, it’s easier for them to expand to other Asian companies”, Kyung Hwan Lee, Executive Director of National Promotion Agency (NIPA) at Korea-India SW Cooperation Center said.

India’s start-up ecosystem has put the nation on the global map recently, and with serious foreign money coming in from credible VCs and even the Indian government, no wonder the Koreans are taking notice.
Advertisement

When asked about Korea’s edge over other US-based accelerator program, Lee says, “Korea has the best network infrastructure in the world. Over 97% of the country is covered by high-speed internet. We can create fascinating business models for Asia and global markets using this. There is also intent from the government. Over $3.8 bn will be invested into the startup ecosystem in the coming 3 years. This support will only increase.”

The challenge will also allow startups to be mentored by senior executives from large Korean conglomerates like Samsung, LG, Hyundai Motors and so on.