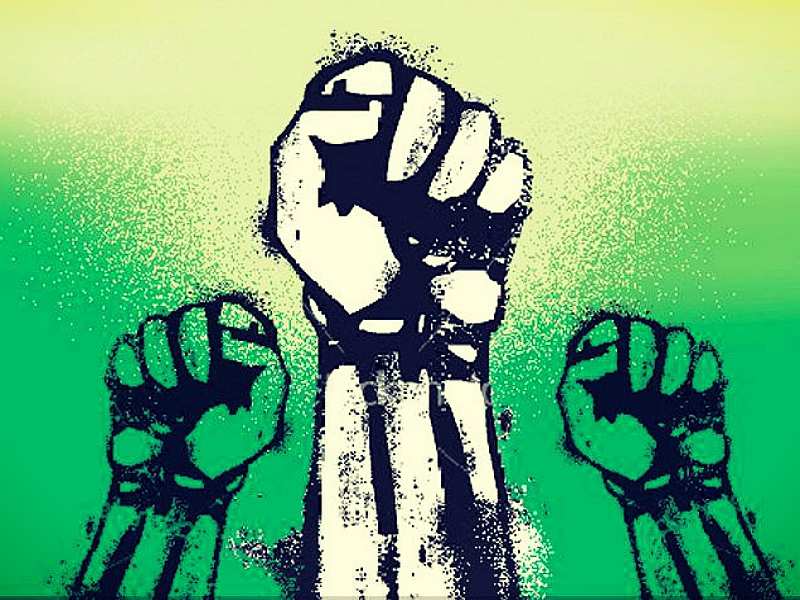 Advertisement
Members from opposition today opposed the act of a representative of a private firm being allowed to make a submission before the Joint Committee of Parliament that is going into the .

Some opposition party members strongly condemned having "private individuals with their own agenda" for the meeting while a member questioned the logic of paying heed to views of people with "vested interests".

Members said they were fine with individuals appearing before the panel who represent enterprises, but private individuals with ‘agenda’ cannot be put forth.

Members objected when the Managing Director of Sree Samayaa, a private company from Mumbai, began expressing his views in favour of the Bill.