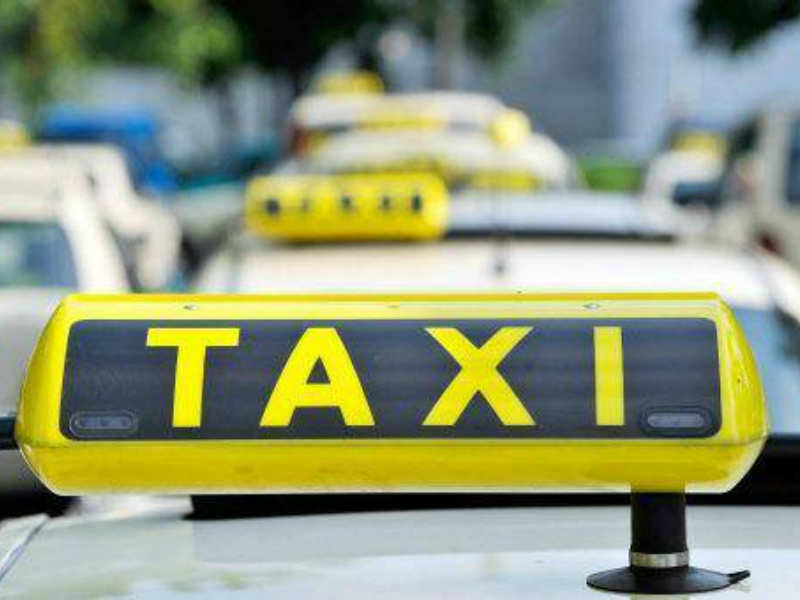 President of the Ola, TaxiForSure, Uber (OTU) Drivers and Owners Association Tanveer Pasha told The Times of India, the protest was withdrawn as cab aggregators promised to look into their grievances on Tuesday or Wednesday next.

"We will decide our next course of action after the meeting," he said.

Of the two drivers who consumed poison during Thursday's protest before the Ola office in Murugeshpalya, one of them, Mohan Babu, continues to be in the Intensive Care Unit (ICU) at the KIMS Hospital.

The other, Srinivas, was discharged on Thursday after being treated in the outpatient department.
NewsletterSIMPLY PUT - where we join the dots to inform and inspire you. Sign up for a weekly brief collating many news items into one untangled thought delivered straight to your mailbox.
CAPTCHA: