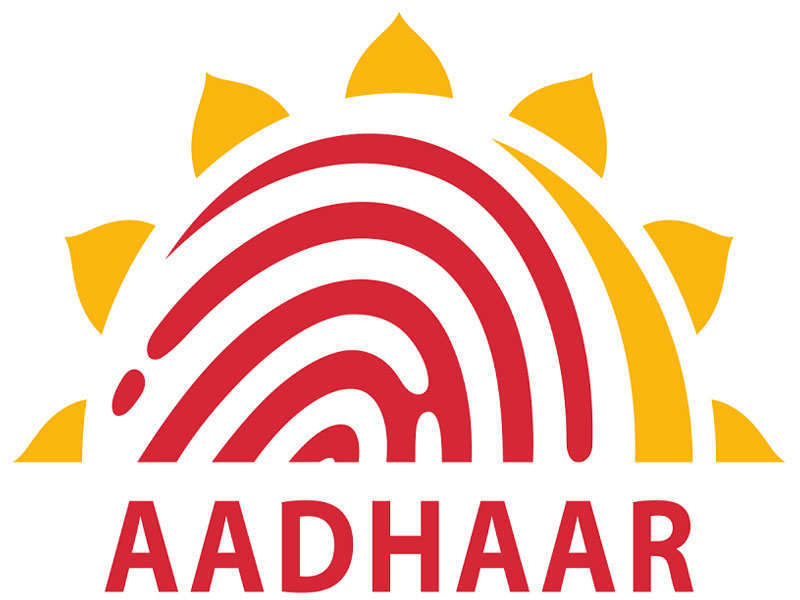 UIDAI, the Unique Identification Authority of India, has assured that its biometrics data are completely secure. The announcement was made after some rumours cropped up last week about a possible breach in the biometric security of the Aadhaar database.

The authority has said the reported breach was a one-off incident, in which an employee working with a bank's business correspondent's company made an attempt to misuse his own biometrics. The breach was detected by internal security system and appropriate action was taken.

A police complaint has been filed against Axis Bank, business correspondent Suvidhaa Infoserve and e-sign provider for attempted unauthorised authentication and impersonation by illegally storing biometric data, said a release by UIDAI.

Advertisement
"Any unauthorised capture of iris or fingerprints or storage or replay of biometrics or their misuse is a criminal offence under the Aadhaar Act," it said.

"UIDAI uses one of world's most advanced encryption technologies in transmission and storage of data. As a result, during the last seven years, there has been no report of breach or leak of residents' data out of UIDAI," the statement claimed.

Advertisement
Also read: Not easy to crack Aadhaar encryption code! Would require the most powerful computer to do that

card is all the way more important now that a biometric-enabled payment system called Aadhaar Pay is about to be launched.