LeEco all set to lead in the battle of processor 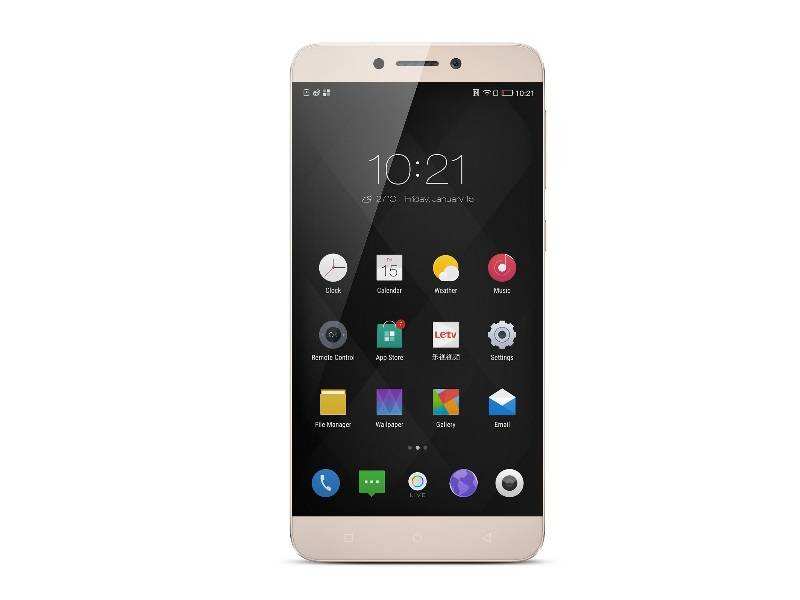 First came the landline telephone era. Then the feature phone era and subsequently the smartphone era. The primary reason that smartphones have bettered over their erstwhile incarnation, landline telephones is because of the processor. And again the difference between basic handsets and a smartphone is mainly due to an upgraded processor. The era from “No processor” to “Powerful Processor” has been made possible as brands kept adding processing power to their devices to meet the evolving needs and higher aspirations of buyers.

India is the second largest after China. A large segment of people are undergoing the transition phase of upgrading from feature phones to smartphones. This aspiring class loves quick and fast solutions for their problems. Brands have made it a point that their next gen smartphone should be a faster than their previous avatar. ’s next gen Superphones comes with a super fast processor which ensures the smooth multitasking on the phone and supports the streaming of high quality content.

Brands also realised that apart from speed, they need to be a Superpower to win the smartphone battle. Not in a literal sense, but by packing a in their glamorous smartphone. And LeEco has won the battle now because it poses the . 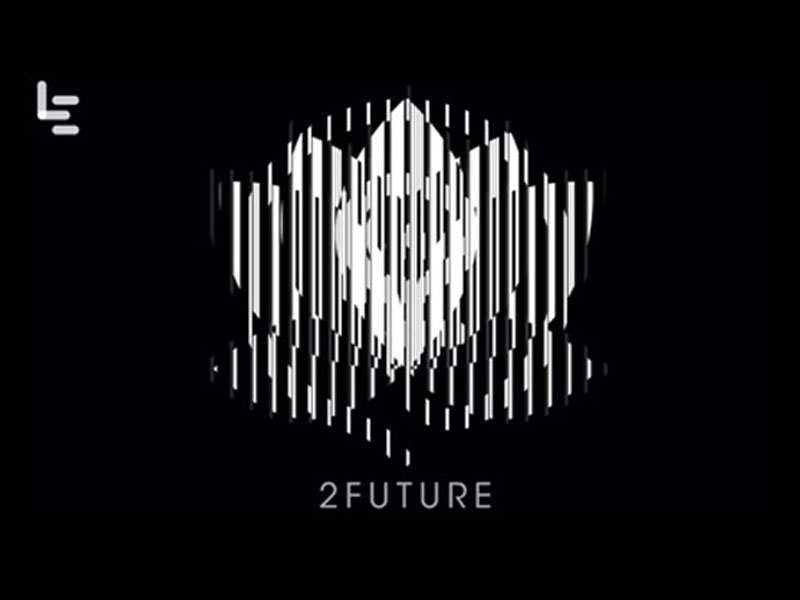 Power users are going to love it. Multitasking between is different tasks is super easy with the amount of processing power available under the hood. So be it listening to music and checking your mails, or sending messages and downloading an app, your Super powered processor would do it all in a jiffy. One such powerful processor that we might expect next week is from LeEco that is likely to launch its next generation Superphones on June 8, 2016.

Advertisement
The company’s disruptive technology and business model is rewriting the rules of the smartphone industry in India. The company is seeing rapid growth, driven by an ever-increasing consumer demand for its Superproducts, the launch of new products, and its disruptive pricing.