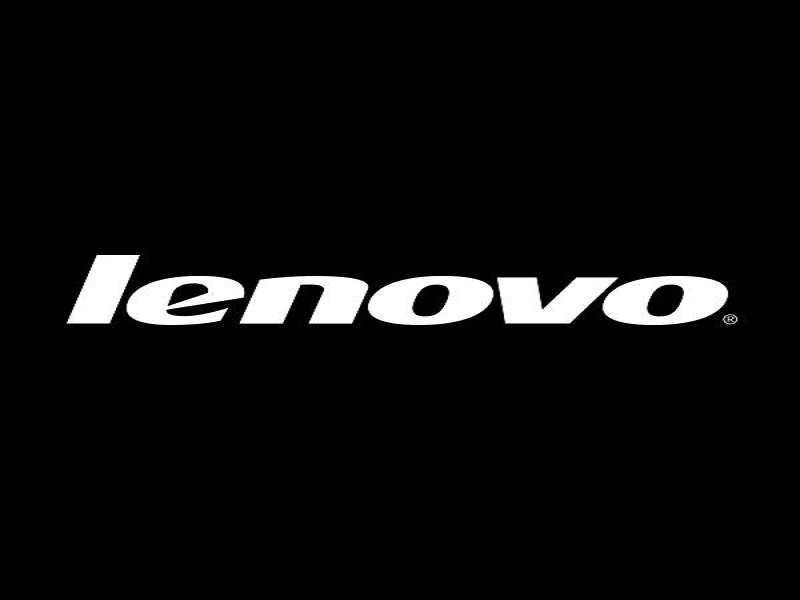 Group Ltd, based in Beijing, China, has sank into what is the biggest-ever loss suffered in a quarter. The July-September period saw the company facing reversing into this loss, forcing it to soak up acquisition and restructure costs to cope with the unenthusiastic demand in the global demand for personal computers and smartphones.

Lenovo, which is world's biggest maker of personal computers, reported about booking a net loss of $714 million for its fiscal second quarter, which must have come as a shock when compared with a net profit of $262 million last year. However, even this immense loss is narrower than the $787.8 million, the figure that analysts had expected, according to Thomson Reuters SmartEstimates.

Advertisement
Last year, the company had made two acquisitions, the figures of which went up in billions of dollars. The acquisitions were made for Google Inc's Motorola handset unit and IBM's low-end server business. This step was taken keeping in mind the response to the dwindling global market for personal computers.

Earlier this year, Lenovo had said that it would book a one-off charge, a massive $900 million, in smartphone inventory clearing and restructuring costs in the second quarter.

In a filing to the Hong Kong stock exchange, the company is reported to expect the realignment moves to generate cost saving of $1.35 billion annually.

Next StoryBengaluru is now the biotech capital of India
Advertisement
Popular on BI
1
Happy Tamil New Year 2021 messages and wishes
2
No lockdown in Maharashtra, Section 144 will kick in from tomorrow for the next 15 days
3
Happy Vishu 2021 messages and wishes
Latest Stories
Trending News
Buying Guides
Advertisement
Advertisement
Bengaluru is now the biotech capital of India
One of the most influential Apple bloggers just sounded Intel's death sentence
This ex-HP exec sold his last two companies, and now he's at it again
Popular Categories
Trending Right Now
More from our Partners