Life After Flipkart-Myntra Deal: Will These 3 Trends Rule E-commerce In India? 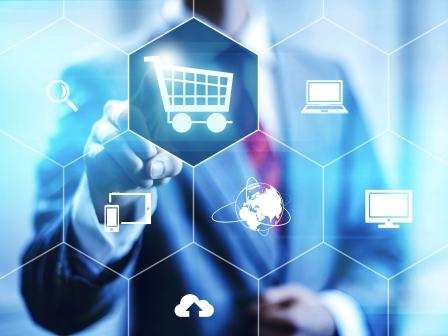 Is e-commerce 3.0 only about business tweaks? Almost all experts will tell you that the new format of e-commerce is on its way, but nobody is quite sure what it is like. Some pinpoint it as online shopping, largely influenced by social media parameters, while others are betting big on the mobile impact. No doubt these are crucial indicators, but they only provide you a partial glimpse into the business-to-consumer (B2C) part of it. However, we need to take a more incisive look at the fast-evolving strategic context of e-commerce, which is throwing up some surprising trends that may affect the industry in the long run. Let us take a look at the recent happenings in the Indian e-commerce space to identify the most prominent trends and what they signify. 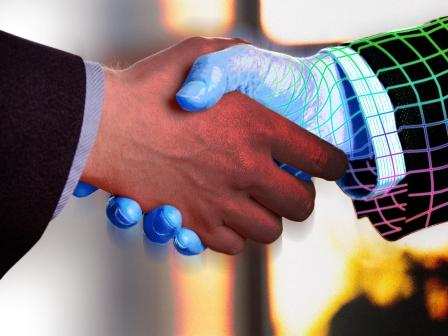 1. Calibrated aggression for survival: That’s exactly what the much-anticipated cash-and-stock deal between Flipkart and Myntra has taught us. Competition has been ironed out by strategic merger in order to survive against global giants like Amazon. Flipkart is not new to the game but co-founders Sachin and Binny Bansal have not gone the LetsBuy way this time, for pretty predictable reasons (for your recap, Letsbuy.com was the electronics e-tailer that was acquired by Flipkart in February 2012 and shut down in May that year).

Before the acquisition, the Myntra brand was way ahead of Flipkart as the biggest India fashion e-tailer. While Flipkart required size to survive against the likes of Amazon, the bigger margins enjoyed by fashion e-tailing was an added icing to the cake (after all, fashion is expected to be the largest category in e-commerce over the next five years). So this time around, it was a calibrated aggression on Flipkart’s part and the merger, along with the much-talked-about management autonomy enjoyed by Mukesh Bansal’s Myntra, will continue to work for two specific reasons.

One is local competition, not only from Jabong, which is promoted by Berlin-based Rocket Internet GmbH (a venture arm of the deep-pocketed Samwer brothers), but also from Snapdeal.com, quite a veteran in the marketplace model. It is too early to assume that Jabong has missed the bus in stamping its dominance in the e-com space and the same applies to Snapdeal, which has recently raised $100 million and could be opting for an IPO in the next 18-24 months. Moreover, if India eases its FDI policy further and allows foreign e-commerce companies to sell their products directly to Indian consumers (as of now, only marketplaces are allowed to do this), home-grown e-commerce firms will require maximum customer loyalty to stay in business and the likes of Myntra will play a key role in ensuring enhanced brand loyalty.

The way ahead: Similar mergers may happen soon and we may see some monopolistic polarisation in the e-commerce space. If branding and management autonomy can be retained in the same way it had been done in the Flipkart-Myntra deal, a Snapdeal-Jabong deal may very well be a possibility. On the other hand, Amazon may come up with a similar offer for Snapdeal (we don’t rule out eBay India either) and once again, we may witness the emergence of an e-commerce mega power in India. Also, in most of these deals, unequals could be gunning for merger-of-equals status, thus complicating the merger and acquisition operations. Ultimately, the entry barrier will be too high for small or niche e-commerce sites and staying profitable will become a tough proposition. 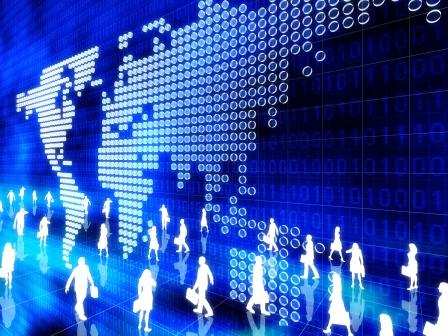 2. SME focus for marketplace growth: A couple of days ago, Flipkart announced tie-ups with two SME (small and medium enterprise) promotion bodies and signed MoUs with the Federation of Indian Micro and Small and Medium Enterprises (FISME) and the National Centre for Design and Product Development (NCDPD). With this move, the Bangalore firm expects to create a powerful affiliation with 50,000 SMEs and artisans by helping them with data analytics, marketing and customer acquisition. The company is also holding talks with several manufacturing clusters in Punjab, Uttar Pradesh and Gujarat in a bid to attract more sellers on board and thus ensure strong growth for its marketplace model.

As of now, Flipkart has about 3,000 sellers on board, mostly SMEs, and offers 15 million products across 70-plus categories. The company aims to grow the seller base to 12,000 by the end of the current fiscal, according to Economic Times. Myntra, too, has about 100 sellers on board and plans to increase this number to 1,000 by fiscal-end. However, this is too paltry a number, compared to the largest Chinese e-commerce marketplace Alibaba.com that has about 20 lakh SMEs on board, but has less than 20,000 in India.

As for other key players in India, here are some mindboggling numbers according to media reports. Snapdeal currently features about 500 categories, 100,000 sellers and more than 5 million products (excluding books and movies); eBay has 1.1 million product listings at any given point spread across 2,000 categories and 45,000 sellers on board while Amazon has 15 million products from 5,000 sellers across 24 categories. Amazon has already opened two Fufillment Centers in India, enabling home-grown SMEs to get a scalable and robust national platform. Sellers opting for FBA (Fulfillment By Amazon) send their products to these ‘fulfillment centers’ and once an order is placed, Amazon packs and ships the order.

The way ahead: Right now, no one can possibly predict whether the death of the inventory-led e-commerce model is imminent. But one thing is pretty certain – e-commerce businesses need as many products and categories as possible to enhance customer engagement. However, that won’t be possible without growing their marketplaces and bringing on board a huge number of sellers. Hence, the SME focus and private labels are going to dominate e-commerce 3.0. 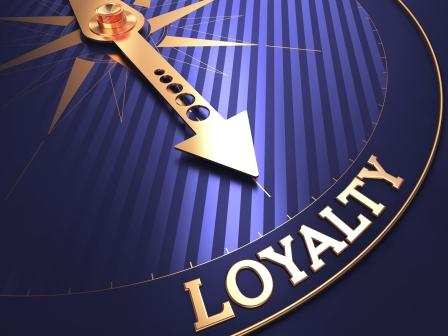 3. VAS for better customer loyalty: In spite of a Mumbai firm delivering pizza on an experimental basis, civil/commercial drones à la Amazon Prime Air drones are still not a reality in India (neither they are commercially ready in the US). However, Amazon, eBay, Flipkart and Snapdeal are trying their best to ensure ‘fastest possible’ delivery in the country. While Amazon India offers same-day and guaranteed one-day delivery, eBay is testing a 9-hour delivery model in Mumbai.

Only recently, Flipkart has launched its annual subscription service called Flipkart First, offering a number of benefits including free shipping for any purchase, free in-a-day guaranteed delivery, discounted same-day delivery, 24×7 priority customer service and more. This is similar to the lucrative logistics part of Amazon’s Prime subscription (currently not available in India), but Amazon offers a bigger service bouquet for its Prime subscribers, including access to songs, movies, TV shows and books. Flipkart, or any other Indian e-tailer for that matter, is yet to launch such extensive customer engagement programme, but the bait has been thrown by Flipkart and to some extent, by Snapdeal, which also offers free same-day delivery in certain regions and hopes to expand this service next year.

The way ahead: Some experts feel that e-com businesses will soon curtail services like express delivery and free shipping in order to generate more cash. High transportation costs and other logistics issues have been cited as the main culprits. But keeping in mind that Amazon Prime works more as a loyalty programme and less as a revenue-churner, fixing fickle customer loyalty may lie in developing these services. Now that Flipkart is going to market affordable tablets under its DigiFlip label, the Indian e-commerce giant can very well experiment with some Prime-like services and craft user experience based on ‘All things Flipkart’ just as Amazon does with its affordable Kindle Fire. If that happens and other companies follow suit, e-commerce 3.0 in India will evolve into an inclusive and exciting user experience. For now, let us wait and watch.