Advertisement
Tanya Dubey
Jul 20, 2017, 12:10 IST
today announced the launch of the ‘LinkedIn Lite’ Android app, a faster and lighter version of its flagship app. With mobile fast becoming the first screen in India, the Lite app offers a seamless and intuitive experience of LinkedIn to users on Android’s operating system, that reportedly accounts for 97% of India’s smartphone market.
Advertisement
Developed by LinkedIn’s R&D team in , app is first being rolled out to members in India. The Lite app was inspired by the success of the lightweight mobile website, which was launched in September 2016. LinkedIn plans to roll out the mobile web version and the Android app in over 60+ countries in the near future.

How does it work

Built to run smoothly and offer faster access even on lower end smartphones, the app loads extremely fast – in under five seconds, even on 2G network.

The app size is only 1MB and reduces data usage by 80 percent. It also offers all key features like news feed, jobs, profile, network, messaging, notifications, and search.
Also Read

Akshay , LinkedIn’s Country Manager for India told Business Insider, “We hope that the LinkedIn Lite app will democratize access to economic opportunity for millions of Indians. We saw traffic doubling after the launch of our Lite site and saw increased traction from Tier-2 and Tier-3 cities of India. This app is to provide them with an immersive LinkedIn experience and put jobs on the forefront. We are leveling the playing field for all LinkedIn members so they can get closer to their dream jobs, grow their networks and become more successful."
Advertisement
Also Read

Kothari also mentioned how with even the rise of data usage, there are many parts of India that do not have the bandwidth to download and browse a 30 Mb size app. With LinkedIn Lite App, Kothari hopes to make it easier for companies to not just find talent in smaller cities and towns but also fill positions quickly.

The LinkedIn Lite app is available on Play Store for all Android users in India. 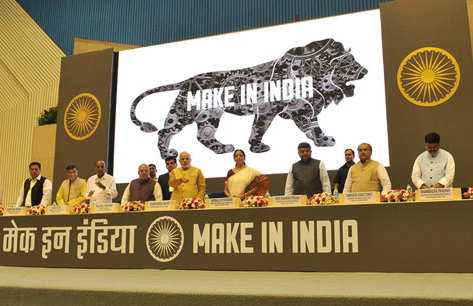 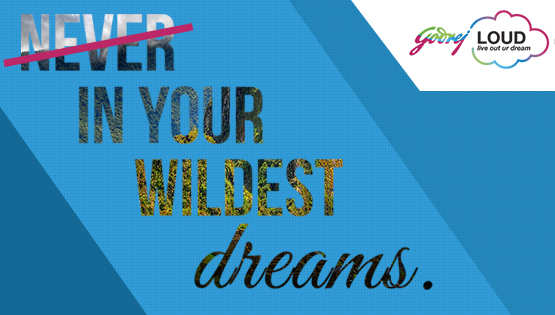