Lucy Earns $45 Million: Here Are Some Other Female-centric Movies That Made Millions 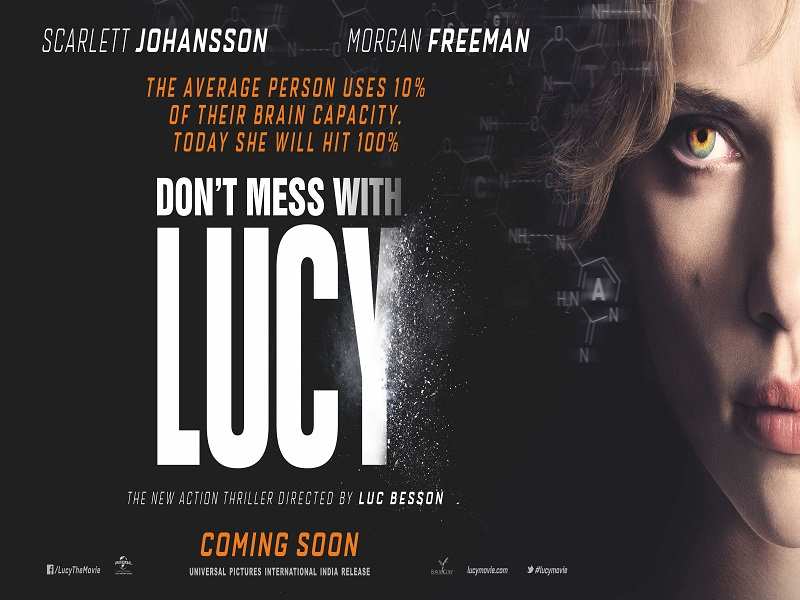 Since past few days, a trend can be seen that female-centric movies are performing exceptionally well at the American box office as well as across the globe. Here is a look at some of the most successful movies that starred females as the main or only lead.

Lucy
The sci-fi thriller starring Scarlett Johansson as a superhuman has made over $45 million topping the American box office and is beating the recent success of Dwayne Johnson's epic movie Hercules.

Gravity
Sandra Bullock played the role of a spacewoman to the T, and the movie swept the Oscars of this year. It scored $700m worldwide.

Advertisement
Maleficient
Angelina Jolie starred in this Disney movie, which crossed the $700 million mark worldwide. It also became the third-highest grossing movie of 2014.

Frozen
The story of a fearless princess who sets off on an epic journey to find her estranged sister, this movie was loosely based on 'The Snow Queen'. It became the fifth-highest grossing movie of all time.

Hunger Games
The movie based on the book series of the same name starred Jennifer Lawrence in the lead role and grossed over $500 million worldwide.

Divergent
Advertisement
Shailene Woodley starred in this movie, which opened at the number one spot at the North American and other box offices.

Queen
The path-breaking Bollywood movie earned more than Rs 970 million and proved to be the best work of Kangana Ranaut till date.