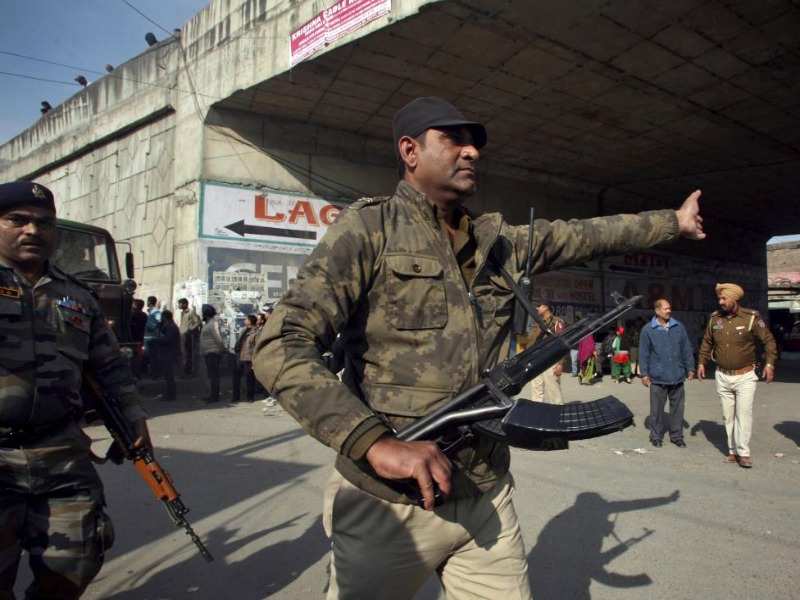 India’s Defence Minister said all terror incidents in the country should be treated as war and running commentary can put security personnel in danger.
Advertisement

“Incidents of terrorism have to be treated as a war. You cannot have a running commentary about such operations on television etc. This puts security forces in danger,” the minister had said in Lok Sabha recently.

“Why does someone engage in terrorist or guerilla warfare? Guerilla warfare is adopted when a small enemy cannot bring down the big one, so he continuously nibbles or bites the big enemy piece by piece and he knows his fighter is not going to defeat the Indian army. So they know they are on a suicide mission but still they come because they want big publicity and they want to create some sort of psychological impact. If we treat it as a war and don’t start analysing it as we analysed Pathankot, I think that would stop the attacks. Then the full ecosystem of the attacks is nullified,” said Parrikar.

Advertisement
“If this country had valued the life of its soldiers and ordinary citizens, it would have taken a similar stand against terror attacks from the very beginning. We can’t have a terror strike every month and behave that everything is normal. I am glad that the defence minister has spoken on this subject. His views will boost the morale of the defence forces,” said a defence analyst.