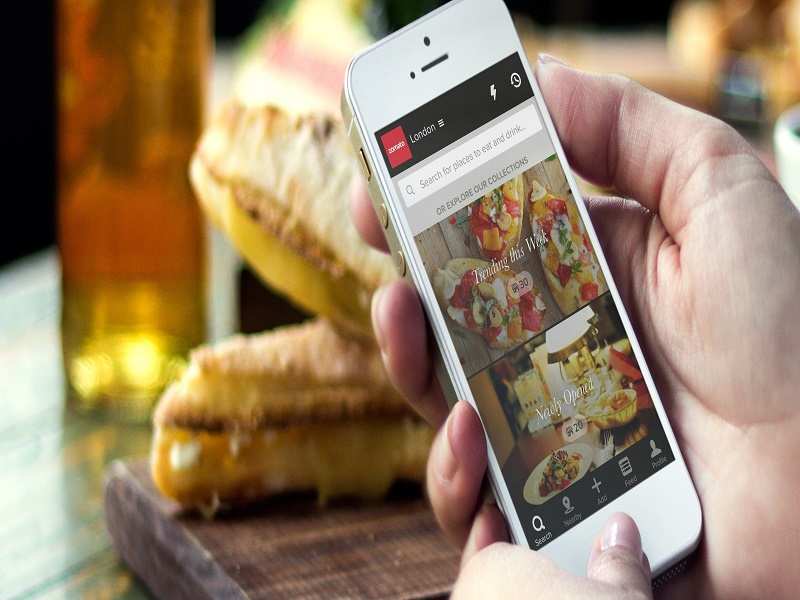 , the online restaurant search and discovery service startup headquartered in Gurgan, has announced that it processed two million online food orders on its platform in the month of March, thus representing a 23% month-on-month growth.

Also read: The Zomato of fashion is here

In a blog post, Zomato said that the journey from one million orders to two million orders was not easy, and the company learnt a lot about what matters and what does not during this period.
Advertisement

It adds that it has been able to reach the milestone because of better customer retention and a "maniacal focus on customer support."

Also read: Upskill yourself with this course and you can land a job with Paytm, Zomato Advertisement
The company, which spends only about $50,000 a month on marketing its online food ordering service, charges an average commission rate of about 8.5% (for restaurant-delivered orders), a major contributor in its financials.

While a few months back, the restaurant supply was available from 12,000 restaurants, it has now gone up to 18,000.