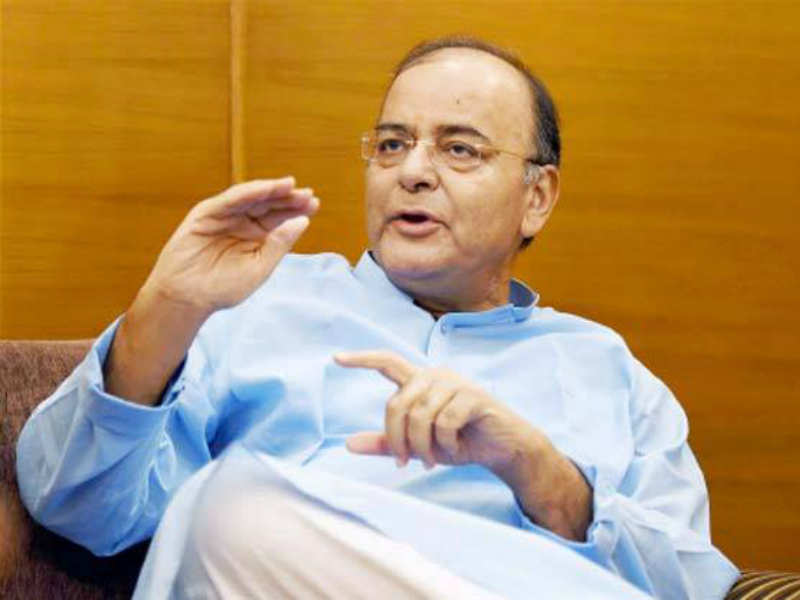 Advertisement
The Finance Ministry has refused to disclose whether its boss Arun Jaitley was consulted before the announcement of demonetisation by Prime Minister Narendra Modi on November 8, 2016, according to a news report by the PTI.

The Prime Minister's Office (PMO) and the Reserve Bank of India (RBI) had earlier claimed that the query whether the Finance Minister and the Chief Economic Advisor were consulted before the announcement does not come under the definition of "information" under the RTI Act.

The definition of "information" under the Act refers to "any material in any form" under the control of a public authority.

The response of the Finance Ministry to an RTI query filed by Press Trust of India (PTI) assumes significance as it acknowledges that there are records pertaining to the question but they cannot be disclosed under the Right to Information Act.

The Finance Ministry has taken refuge under the exemption clause of section 8(1)(a) of the Act to deny the information. It did not, however, give any reasons as to how the information would attract the section, according to a news report by the PTI..
Advertisement

The section allows withholding information "disclosure of which would prejudicially affect the sovereignty and integrity of India, the security, strategic, scientific or economic interests of the State, relation with foreign State or lead to incitement of an offence".

According to procedure, a first appeal can be filed with the Ministry concerned which is to be handled by a senior official. If it is unsuccessful, the matter escalates to the Central Information Commission, the top adjudicating body on the RTI Act.

The three key institutions which are directly related to the move of demonetisation-- the PMO, the RBI and the Finance Ministry-- have refused to disclose information about the sudden measure on different pretexts.

The Finance Ministry is the latest respondent.

The RTI Act has specific provision which allows records attracting its exemption clauses to be disclosed "if public interest in disclosure outweighs the harm to the protected interests".
Advertisement

He said the law is very clear: when a public authority rejects to disclose information it must give clear reasons as to how the exemption clause would apply in the given case.

On the responses of the PMO and the RBI, former Chief Information Commissioner A N Tiwari had said that their replies are wrong as the applicant had sought to know a fact which would be part of records hence an "information" under the RTI Act.

Notes of Rs 1,000 and Rs 500 ceased to be legal tender after a surprise announcement by the PM on November 8 last year.
NewsletterSIMPLY PUT - where we join the dots to inform and inspire you. Sign up for a weekly brief collating many news items into one untangled thought delivered straight to your mailbox.
CAPTCHA: