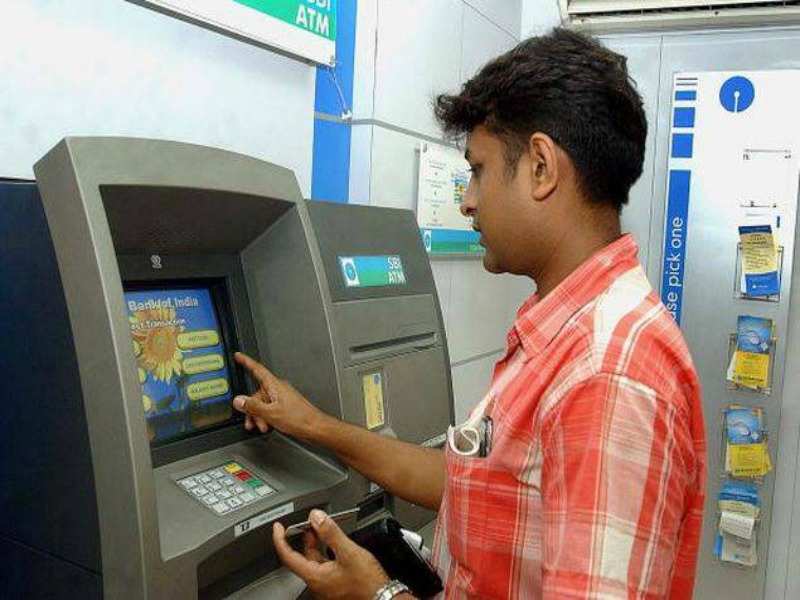 The weekly have slowed down since demonetisation as people are shifting gears towards digital payments. The cash levels in the remained nearly 26% less than what it was before cash ban.

The mode has also picked up as the United Payments Interface () saw as surge in March as compared to January.

Advertisement
Presently as per the Reserve Bank of India (RBI), currency in the system is around Rs 13.32 lakh crore as of March 31.

Advertisement
&quot;Currency in circulation may settle at around 10% to 10.5% of the GDP which is in line with international standards,&rdquo; SK Ghosh, group chief economic advisor, , told ET.

Next StoryHow to change unaccounted demonetized notes? Send over courier
Advertisement
Popular on BI
1
Wipro fears it may lose its employees to competitors as there is an explosion of IT jobs
2
Coinbase is officially worth more than GM, FedEx, and Twitter after its market debut
3
The utter chaos and confusion over Remdesivir in India is making the COVID-19 second wave worse
Latest Stories
Trending News
Buying Guides
Advertisement
Advertisement
How to change unaccounted demonetized notes? Send over courier
March saw rise in India’s service sector activity; PMI up to 51.5
6 reasons why the RBI kept repo rate unchanged for the third time in a row
Popular Categories
Trending Right Now
More from our Partners