Maruti Suzuki Swift 2017 has been creatively copied from at least 5 different cars. Here’s the proof 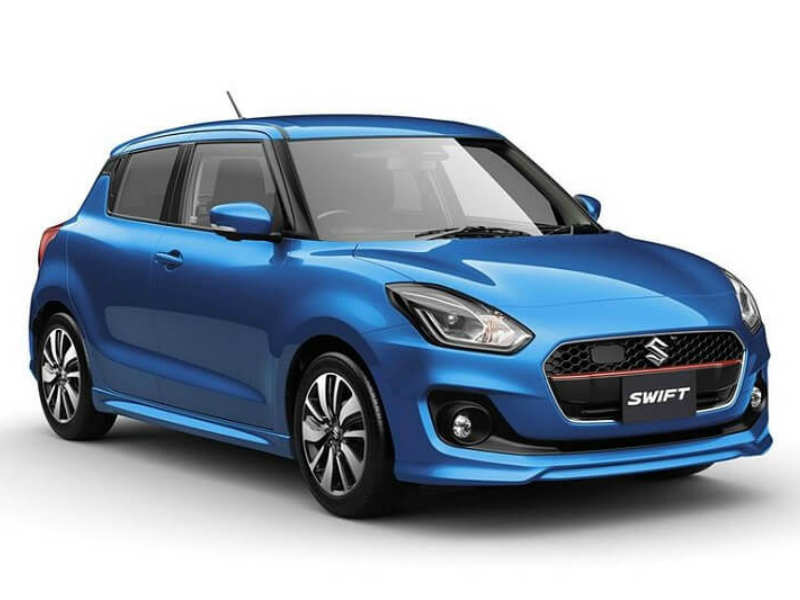 Of late, the second largest car manufacturer in the country has revamped its i10, i20 and Elantra and they look completely brand new.

When all car makers are going for a facelift of their popular cars, can Maruti be far behind? After giving back to back successes with and Ciaz, India&rsquo;s largest car producer went for a facelift of its popular product, Swift. Launched decades back, has already experienced a facelift a few years back.

The 2017 Suzuki Swift has a radical exterior and a sporty interior, car experts claim. The car is expected to be launched in India late this year or early next year.
Advertisement

Look wise, the car stands out from its older generation. However the car is expected to be powered by the same 1.2-litre petrol and 1.3-litre diesel engine as the current car. Built on the same platform of Baleno, the chassis will be a bit lighter and give an edge to the fuel economy that is always known for.


As the photos of new Swift started doing round in the internet, car experts and enthusiasts somehow felt the new Swift looks copied from other cars.

Advertisement
It&rsquo;s not the first time that is facing this allegation. When Alto 800, the low priced car of ambitious Indian middle class was launched in 2012, the car&rsquo;s front bumper, headlights, and front grill resembled that of old Figo.

And now the allegation is on Swift. So we consulted Faisal Khan, Editor, MotorBeam.com.

&quot;The 2017 does remind me of many cars as the design of India's best selling hatchback gets evolved in its third generation. The front grille reminds me of the F-Type while the hood is similar to the and the headlights have a similar flow as the i20. The side seems to be inspired from the while the rear will surely confuse people with the Toyota Etios Liva but we can see the design has been influenced from Suzuki's own Baleno hatchback.&rdquo;
&ldquo;The design of the rear door handles are similar to the Beat. That's a lot of cars in the all new Maruti Swift.&quot;
Advertisement

So Maruti Suzuki fans who are planning to drive the all new 2017 Swift would be able to experience at least 5 cars in one go! That&rsquo;s incredible!