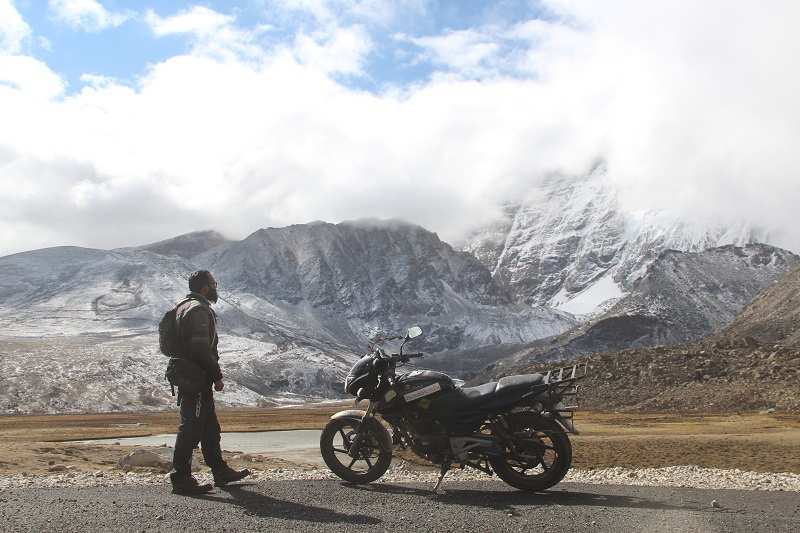 Advertisement
If you are a traveler and waiting for some inspiration to get up and get out, you should meet this 28-year-old whose major part of growing up has involved travelling. Meet Ali Mehndi, a travel freak, who just gets on his bike without any planning and rides wherever the road takes him.

Well, he has always been fond of the road less-travelled and has conquered the highest peaks, low lying areas, and some of the most scenic beaches on his bike. Mehndi left a comfortable corporate life to just travel.

&ldquo;I love travelling and life is just about that. You will find me more on roads, riding than sitting at one place in an office. I just can&rsquo;t live without travelling,&rdquo; says Mehndi.

He has been through all 29 Indian states on his bike and rode over 30, 000 kilometres. Not only this, Mehndi has visited Bhutan and Nepal on his bike. 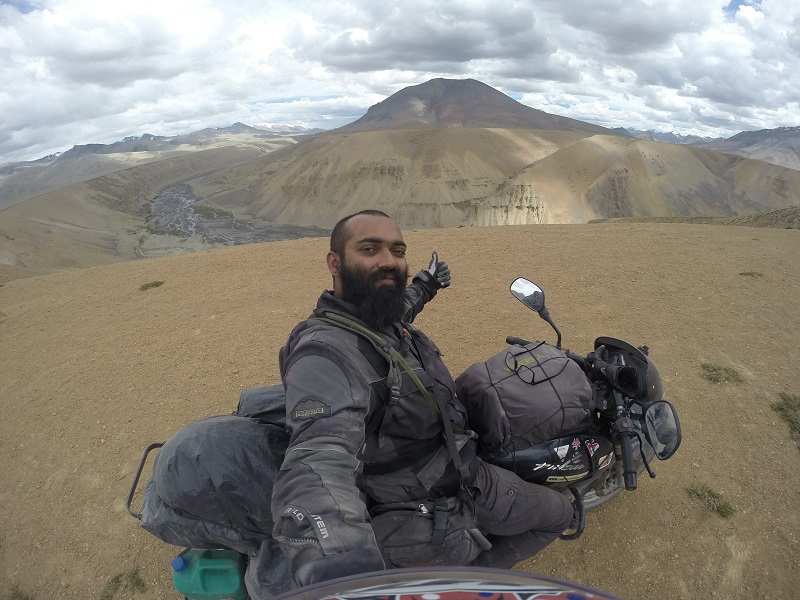 When asked how travelling has changed in India, Mehndi told Business Insider, &ldquo;These days travelling has become streamlined in India. Things are very different now as they were quite difficult earlier.
Advertisement

Earlier, the society wasn&rsquo;t ready to accept travelling, especially middle class families. They thought it's a sheer waste of money and time. Things have changed for sure now and in today&rsquo;s world, you get appreciated, loved and are also happily accepted as a traveler.&rdquo;

Mehndi says a traveller&rsquo;s life is full of emotions. 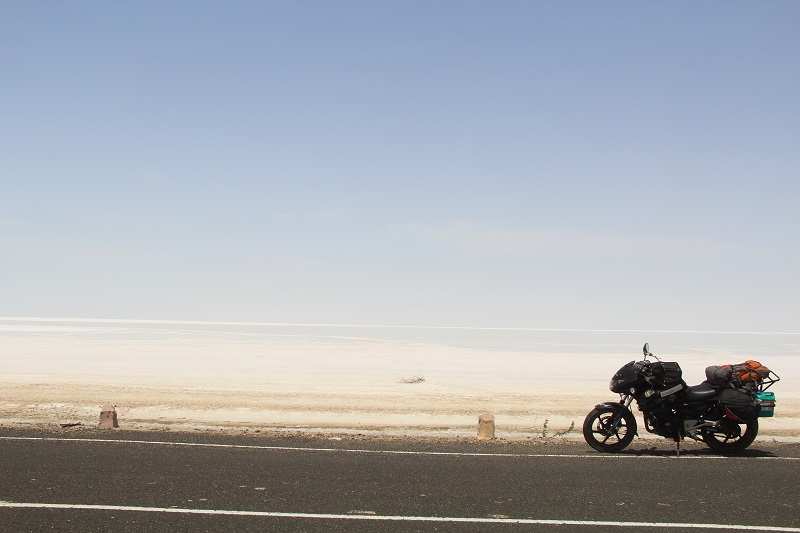 &ldquo;You meet lots of people, make friends and then have to say goodbye, most of the time knowing that you'll never meet them again. Since one is always on the move, he misses his parents during the journeys,&rdquo; said Mehndi.

&ldquo;A traveler&rsquo;s life is a mixture of a million emotions, adventures, stories, friends and good food. People end up helping you and you discover not only amazing places but also end up discovering yourself,&rdquo; he said.

Mehndi, most of the times, travels on a Bajaj Pulsar 220 but loves 2 stroke motorcycles.
Advertisement 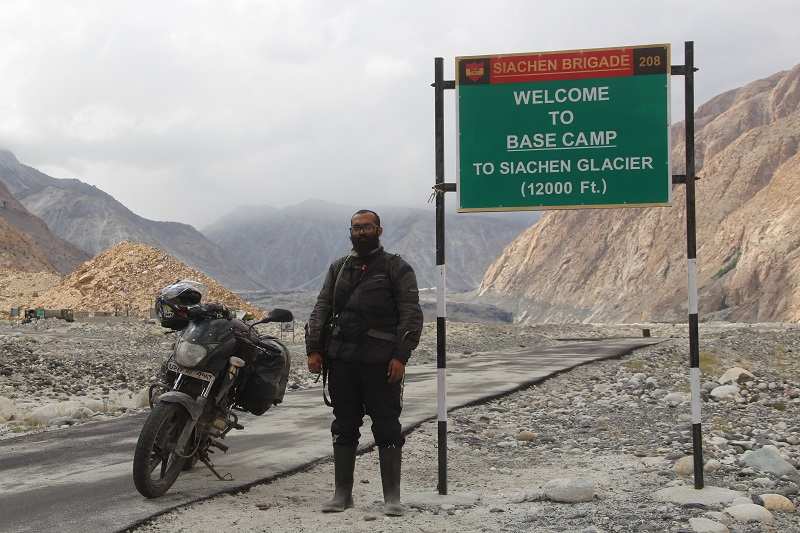 &ldquo;I am basically a 2 stroke motorcycle lover and still own quite a few them. For traveling long distances my favourite bike would be my pulsar 220. My Hero Impulse will be my companion for my next ride,&rdquo; he said.

When asked about the most difficult terrain he has ever travelled, he said that it was the Mustang valley in , when he was travelling from to .

However, being constantly on the road and following his passion also comes at a price. &ldquo;I live my life on the edge. I don&rsquo;t plan when I travel. I just start my bike and ride. At times, when I am travelling, I miss my home, my parents, my best friend and dog Jerry and my city, but rather than holding me back, I believe, that these very reasons push me to go far and come back,&rdquo; Mehndi added. 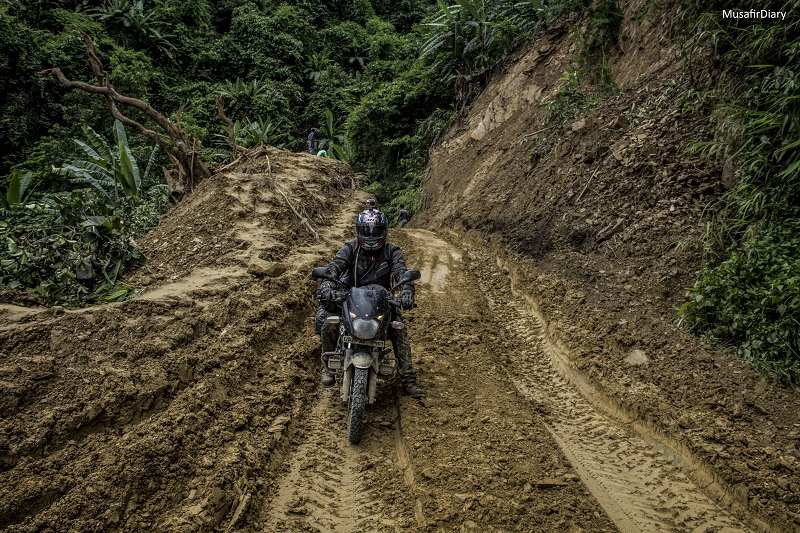 While Mehndi is not travelling, he likes to play football, listen to music, restores motorcycles and read books.

Here is a video made by Mehndi himself while travelling for about 30,000 kms, 29 states and 2 countries. Isn&rsquo;t this awesome?
Advertisement