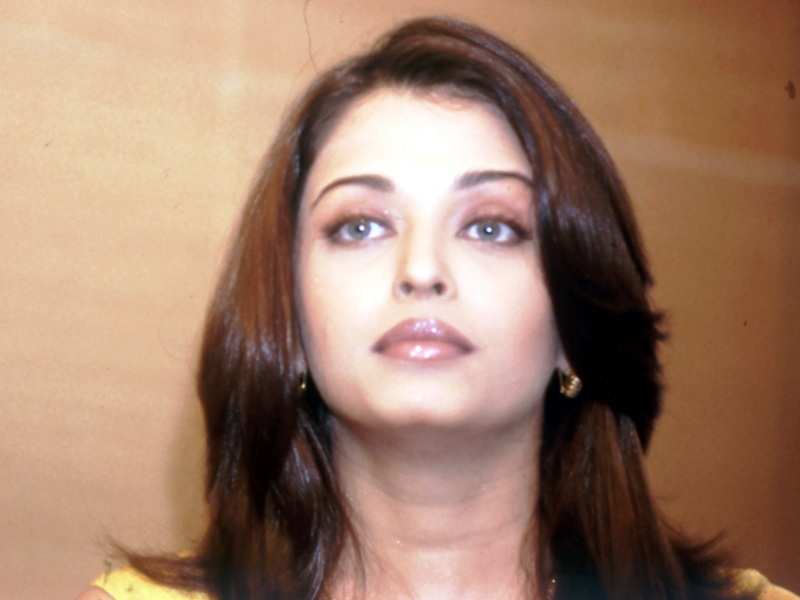 Advertisement
Motherhood no longer means sitting at home and feeling sad about the rocking career you have left behind. New-age mommies are a new breed of multitasking divas who are fast learning the art of striking work-life-balance and not letting motherhood ruin their future plans. These career are awesome mommies, nevertheless. Are you looking for inspiration as you want to do the same? Here’s a look at 9 mommies who are enthusiastic career women as well.

1.
From owning an IPL team to running her own spa, there’s a lot to talk about this yummy mummy. Mother of a 2-year-old son, Shilpa has a number of popular brand endorsements to her name, including cord blood banking, water purifiers, shampoos and pregnancy test kits. She also judges a dance reality show on TV and keeps launching her fitness DVDs to inspire other mommies. 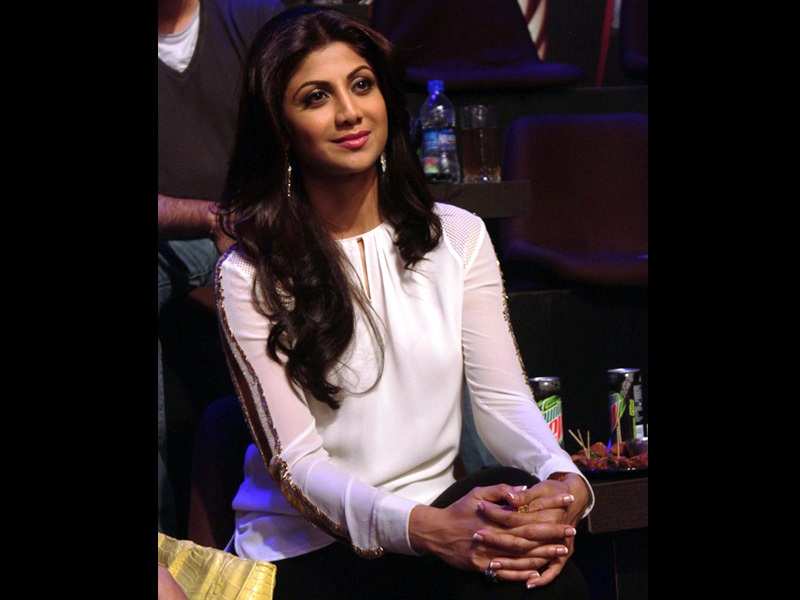 2.
Although we don’t see her on-screen too frequently, Kajol is doing some helluva job off-screen. This mom of a 10-year-old girl, , and a 3-year-old boy, , is actively involved with Shiksha, an NGO focusing on children’s education. She is also the brand ambassador of a children’s charity association called Pratham. She might be away from mainstream movies, but you get to see her every day on your TV screen, promoting products like hand wash brands, instant health foods, and probiotic and energy drinks, to name a few.
Advertisement

3.
Here is another Bollywood mommy, a mother of two – an 8-year-old daughter called Samaira and a 3-year-old son, . Of late, Karisma has done a few roles and also turned entreprenure by investing in an e-commerce company selling baby care products. But that’s just a small part of her career. She is also playing the RJ for a popular radio channel. And then, brand endorsements are also there. The light-eyed beauty endorses dairy products and breakfast cereals. 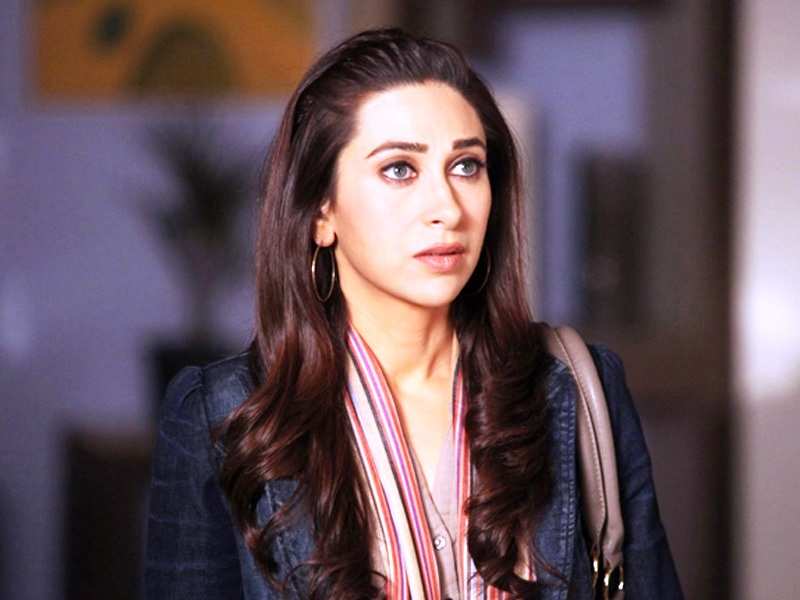 4.
The dhak dhak girl of Bollywood is a mommy of two boys now. During the early days of motherhood, she took a sabbatical and moved to the US. And now she’s back and how! The once reigning queen of Bollywood has re-established herself as a superstar with her stint with the dance reality show Jhalak Dikhla Jaa. What’s more? She couldn’t keep herself away from the silver screen and treated her fans with two power-packed performances in Gulaab Gang and Dedh Ishqiya.

5.
Advertisement
She had all the reasons to sit at home and relax after giving birth to triplets. But Farah Khan chose to play a super mommy and continued making it big in Bollywood. She had directed Om Shanti Om while she was carrying. And these days, Farah is busy wrapping up her next big film, Happy New Year. Plus, she makes TV appearances as a judge of popular reality shows.

6. Aishwarya Rai Bachchan
Movies can wait, said Aishwarya when she gave birth to beautiful Aaradhya. And that had certainly set the tongues wagging about her career coming to a pre-mature halt. But Aishwarya proved them wrong and stood by her commitments. Not only did she make Red Carpet appearances after was born but also endorsed high-end beauty brands and jewellery.

7.
Tara proved to be a smart mommy as she made sure that motherhood would evolve into a career for her. Just when she could have been tied up with raising her two boys, she launched her own TV show and shared her journey as a mother with the mommies of the world. Today, she is an active mommy-blogger.

8.
A doting mother of three, Gauri launched her own interior design store called The Design Cell earlier this year. Her stint with interior designing started with her own home Mannat and now it’s a profession for her. In 2002, she also turned a for Farah Khan-directed Main Hoon Na.
Advertisement

9.
After quitting Bollywood in 2001, the gorgeous Twinkle, a mother of two, ventured into interior designing and is now the co-owner of The White Window store. She has also produced films including Tees Maar Khan and Patiala House.