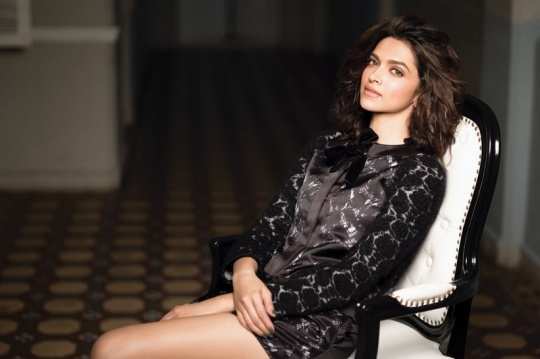 Advertisement
Fifty-seven-year old runs her salon out of Lily Villa, her picturesque bungalow located in Mumbai’s Bandra West and spends her day cutting and colouring the hair of Bollywood celebrities, which include quite a few leading ladies.

Right from Deepika Padukone, Gauri Khan to Lara Dutta and Malaika Arora Khan, Saldanha is the faithful friend and trusted hairstylist, whose hands have styled the looks for numerous celebrity cover photoshoots.

Yet, very little is written about her or her team of six. The reason for that omission is that she has never once advertised in the last 38 years that she’s worked as a hairstylist.

One google search confirms that as the search engine throws up no results when it comes to any details about her but on the other hand, it is flooded with numerous photo shoots credits attributed to Saldanha.

Her clientele is impressive to say the least. 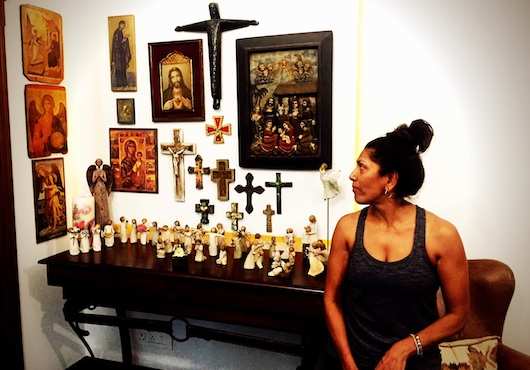 “My tryst with celebrity hair cutting started with actress like Amrita Singh, , who’s still a client and even Waheeda Rahman. Now, Sussane Khan, , Gauri Khan and come to me,” she explains, adding that besides celebrities, a lot of families living in the vicinity trust her with their hair. Infact, there have been times when she’s worked with three generations of the same household.

Saldanha’s hair studio is delightfully lit and constitutes floral seating and a single hair wash bay. She does all the cuts herself, while the colouring is done by her employees, most of whom have been with her for over 20 years.

Advertisement
There’s something else. Her salon also has a picture of Saldanha with Oprah Winfrey.

We know you can tell that there’s an interesting story behind that, but to be absolutely sure, you gotta tame that mane.

Getting there: Her studio is at Lilly Villa, 21 Convent Road, Bandra West