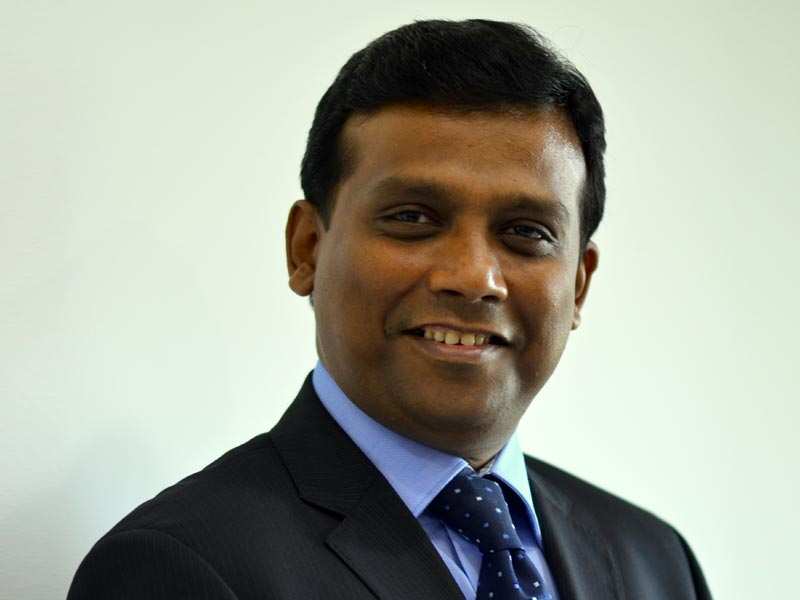 Infosys has promoted President and Chief Delivery Officer, S, to the Deputy Chief Operating Officer and he will report to COO U B Pravin Rao with immediate effect.

His current responsibility was heading the global delivery organization and now along with it, Ravikumar S will oversee certain strategic business enabling functions and will be based in India.

Advertisement
"Ravi is just amazing, he is an extraordinary colleague. Just look at the scale at which we operate, it is massive. So, Pravin and I both need more bandwidth," he tols ET.

Sikka added that changes will continue to happen even though "there is no particular grand plan".

Ravikumar also oversees Infosys operations in Japan. He is the Chairman of the Board of and is also on the board of Infosys Public Services, Infosys Consulting Holding AG, Panaya (an Infosys company) and McCamish Systems (an Infosys BPO company).

Advertisement
Infosys had elevated Jayesh Sanghrajka as Deputy CFO in 2015.

"Jayesh is the deputy CFO to Ranga (Ranganath Mavinakere) and so, Praveen now has a deputy. So this is how we are setting it up," he told ET.

When asked if Ravikumar's appointment as his deputy is an indication that he would be stepping down from his position, Rao quipped that he is in "no hurry to retire".

Advertisement
"...we had lot more senior bandwidth based out of India. And our business has continued to grow and become much more copmplex and we need more bandwidth here and so that's the primary reason (for the appointment)," Raotold ET.

Ravikumar, who joined Infosys in 2002, had started his career as a nuclear scientist at the Bhabha Atomic Research Centre.