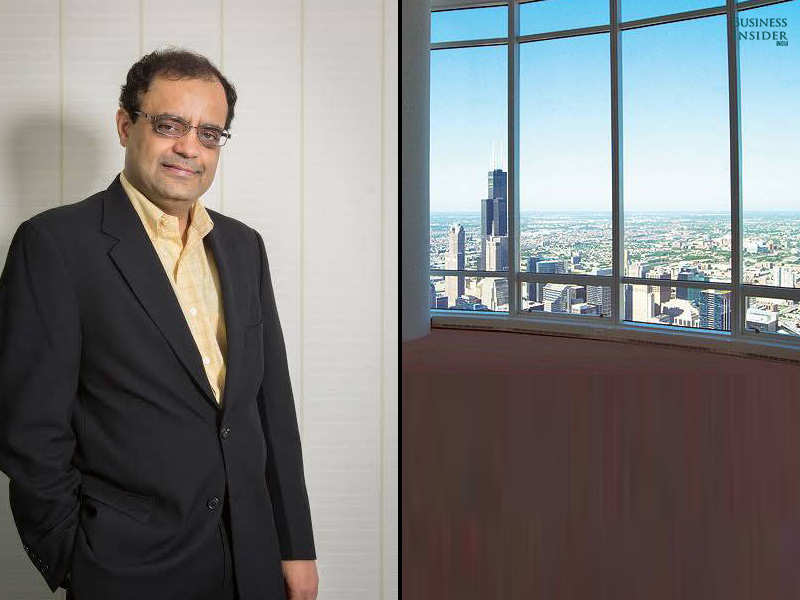 Sanjay Shah, founder of a software company Vistex Inc., likes to maintain low-profile but now he is under the limelight.

The professional ties between Shah and Trump date back to 2014 when Shah, two years ago, made a hard bargain and created real estate history by purchasing the penthouse for $17 million (around Rs 105 crore). The property was originally listed at $32 million.

Advertisement
Shah paid hard cash and made in the list of hottest property owners in Chicago.

&quot;I received many requests from the media for comments throughout his campaign. But I didn't want to inject myself or say anything. I declined to comment,&rdquo; Shah told ET.

So, what does Trump&rsquo;s win mean to him? &ldquo;It doesn't mean anything except that I interacted with him and his son [Donald Trump Jr]. If anything, the value of my property probably shot up. Not that I have checked or would like to sell it, especially because it's now the president's place,&rdquo; said Shah.

Advertisement
Shah recalled once saying to Trump, &quot;When I have my house-warming party, you will be the first person I invite and you have to accept my invitation. To which, the now president-elect replied, &lsquo;Absolutely. I will&rsquo;.&rdquo;

The 89-floor (nearly 1,200 ft from the ground) building located in downtown Chicago is the only building with a huge sign of Trump.
NewsletterSIMPLY PUT - where we join the dots to inform and inspire you. Sign up for a weekly brief collating many news items into one untangled thought delivered straight to your mailbox.
CAPTCHA: