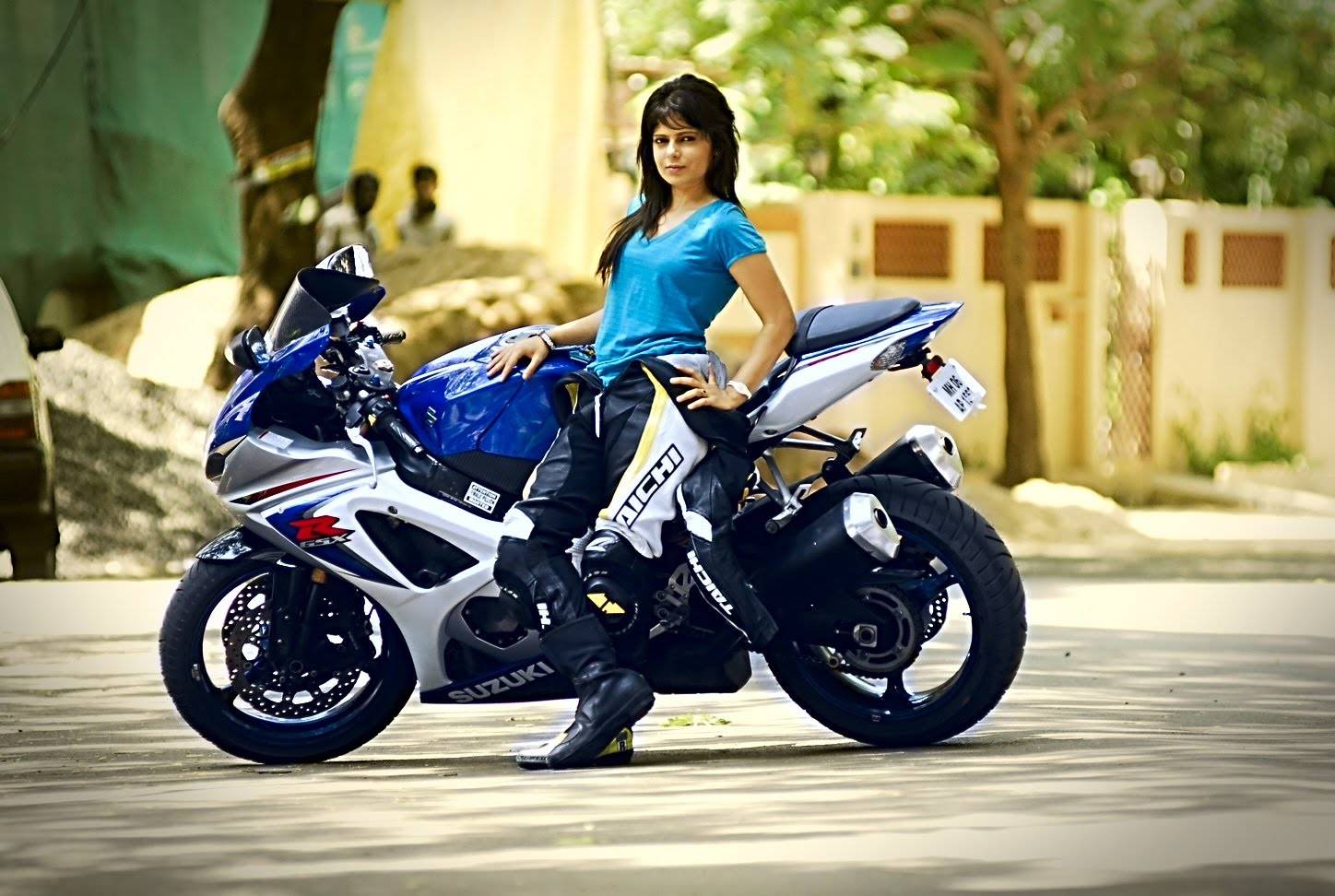 Twenty-six-year-old from Chennai broke the myth that only men can be racers at an early age- thanks to go-karting and the advice of her racer father Mr R A Abdullah.

At a young age of 11, Alisha was winning all types of go-kart races and two years later she took it a step further by winning the MRF National Go-Karting Championship and the Best Novice Award in the National level Formula Car Racing in the open class.
Advertisement She didn’t stop at just that. 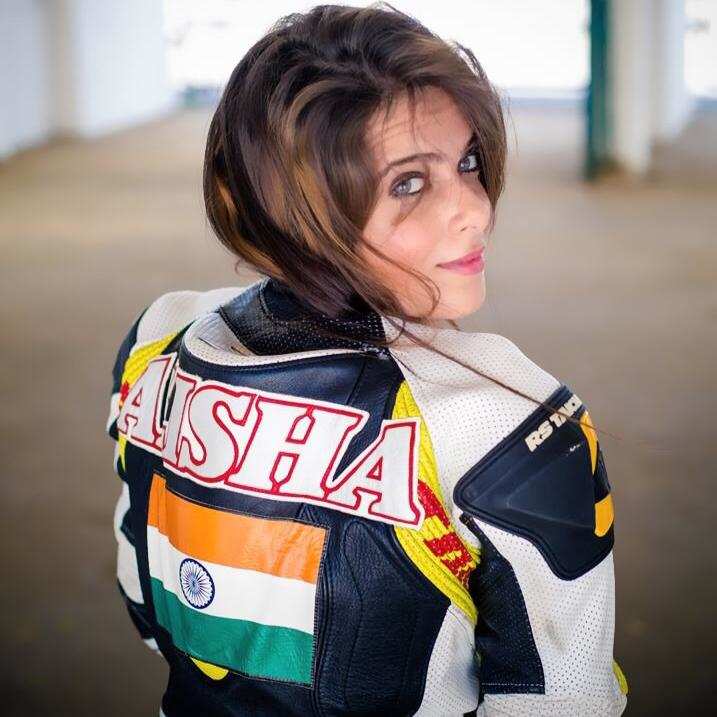 She advanced towards super bike racing when she was 15 and in 2004 was in the top five of the JK Tyre National Championship, which piqued her interest in as she left behind the world of four-wheel racing.

Advertisement
Alisha started with 100cc bikes as 16-year old, giving men a run for their money with her frequent podium finishes.

However, as fate would have it- a horrible two-wheeler accident in 2010 made Alisha decide to move back to four-wheelers and she vow never to race bikes any longer. 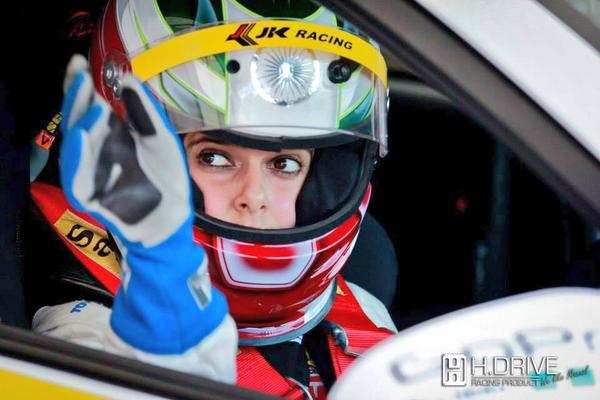 Advertisement In an interview with Times of India shortly after the crash, she said, "In a completely male-dominated sport, I think I bruised quite a few men’s egos. They couldn't stand a girl push past guys and many a time they deliberately hit my bike. Being a no-nonsense girl, I always fought back. But, the crash was the threshold. I didn't want to race bikes any more, though I loved it.”

And, since then she’s been racing four-wheels and made history in 2011 when she became the first ever woman to make it to the podium in the Polo Cup. 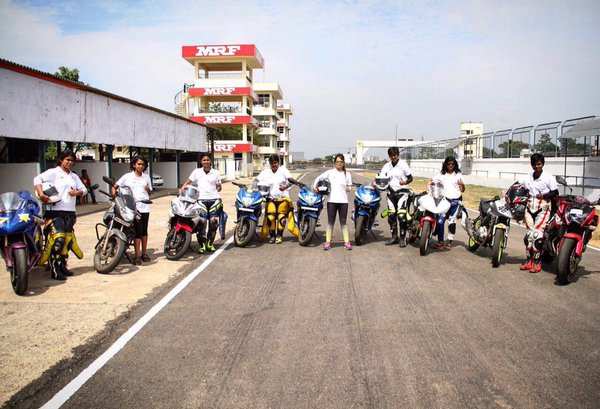 Advertisement At the moment, she is part of the Volkswagen India team and is also in the process of building India’s all women racing team through her All Women Bike Racing Academy.

Afterall, why should boys have all the fun?