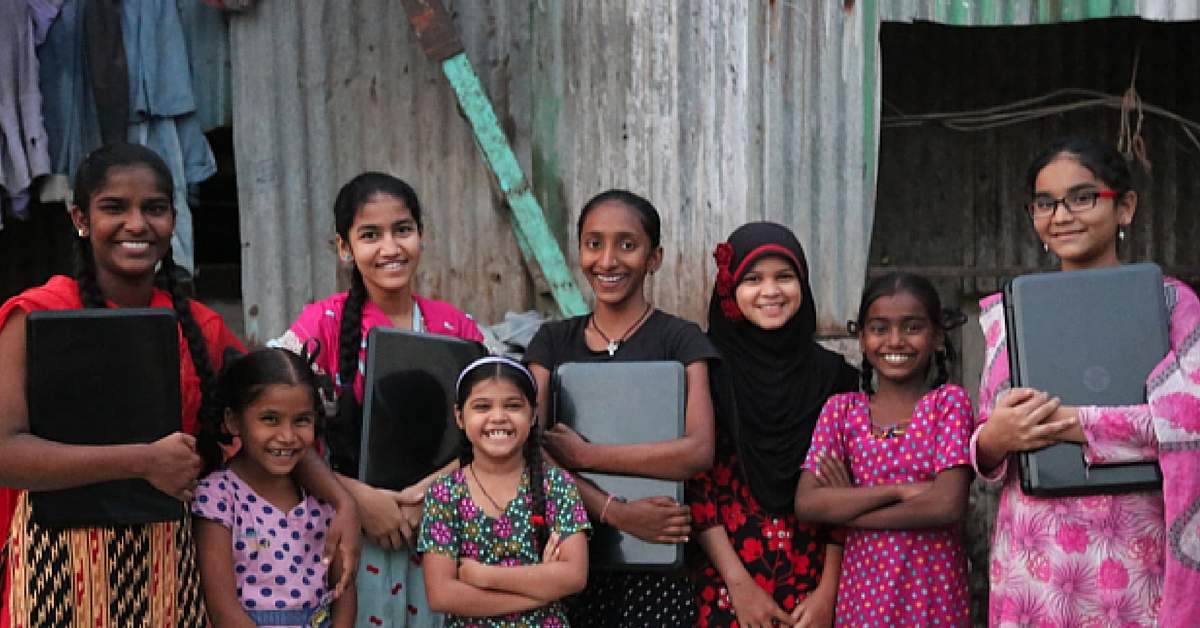 A bunch of 12 to 14-year old girls of , who have been fondly nicknamed the ‘,’ are driving change with the help of technology.

Advertisement
He vowed to do something about it and decided to instill in them the ability of dream and have oodles of confidence by introducing them to computers. As a part of Dharavi Diary of 2014, a slum innovation project that he began, he ensured that the girls were taught coding through the Science, Technology, Engineering, Arts and Mathematics (STEAM) Learning Program. 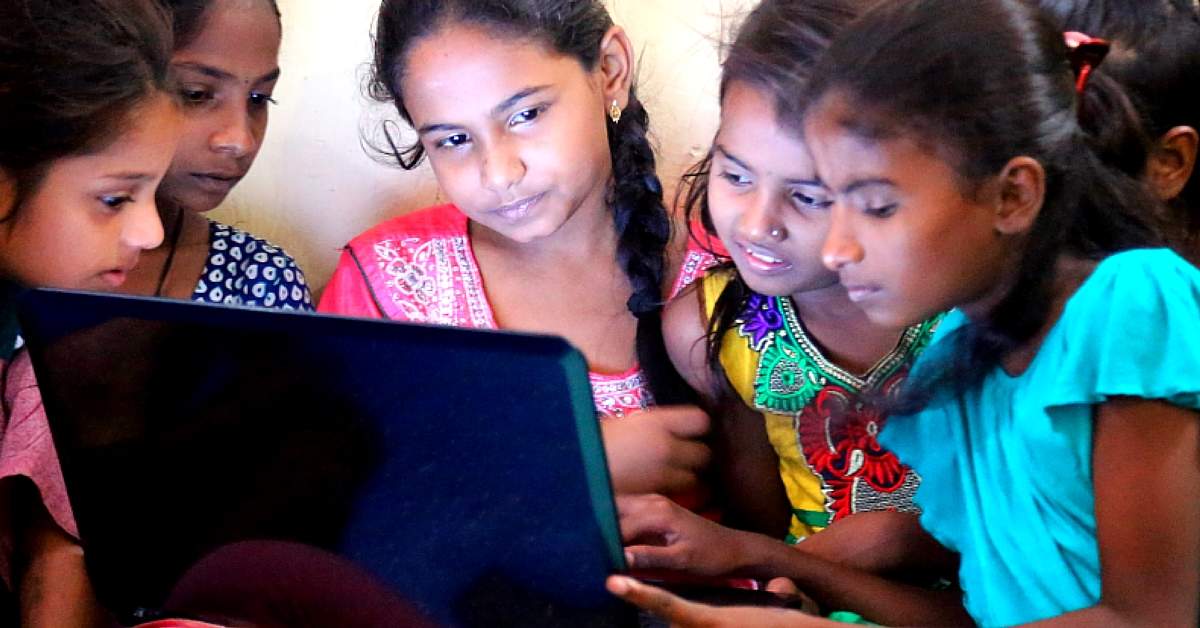 Advertisement
That’s not all. They also have an app focusing on women safety. Called, Women Fight Back, the app has a distress alarm, location mapping, SMS alert and a feature that helps one select emergency contact numbers.

They haven’t stopped there.


Image credit: Dharavi Diary
Advertisement
NewsletterSIMPLY PUT - where we join the dots to inform and inspire you. Sign up for a weekly brief collating many news items into one untangled thought delivered straight to your mailbox.
CAPTCHA: