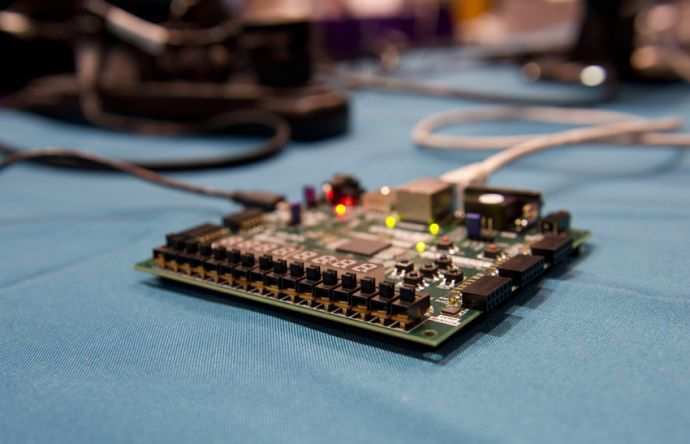 For the first time, from India are among seven teams to have sailed through to the finals of the oldest and largest in the world.
Advertisement

They have won finalist slots in the ninth annual Embedded Security Challenge (ESC), a competition deemed to be one of the most difficult events at the New York University Tandon School of Engineering's ongoing annual Cyber Security Awareness Week Games for students.

The preliminary event required teams to design their own vulnerable computer programs, show how to exploit those vulnerabilities, and offer hardware defensive techniques to prevent such attacks.

The contest requires the competitors to defend against one of the most common security bugs: memory corruption, by which a hacker subverts a microchip by changing critical data in its memory. The teams will attempt to enhance a basic chip design so that memory corruption can&rsquo;t harm the system.

&quot;The Embedded Security Challenge at CSAW is not just about academic bragging rights,&rdquo; said the event founder and ​ NYU Tandon Professor of Electrical and Computer Engineering Ramesh Karri. &ldquo;Because the attack and defense models and ideas that ESC generate apply to the real world &mdash; real scenarios, real technology, and real threats &mdash; they can be used to generate security tools for the chip design process and tactics for defending against theft of chip design and sabotage during fabrication,&quot; he added.

Advertisement
The two teams representing India in NYU comprise 8 students from , Kharagpur and Madras. They will now compete with their global counterparts before a panel of security experts during CSAW starting November 10.