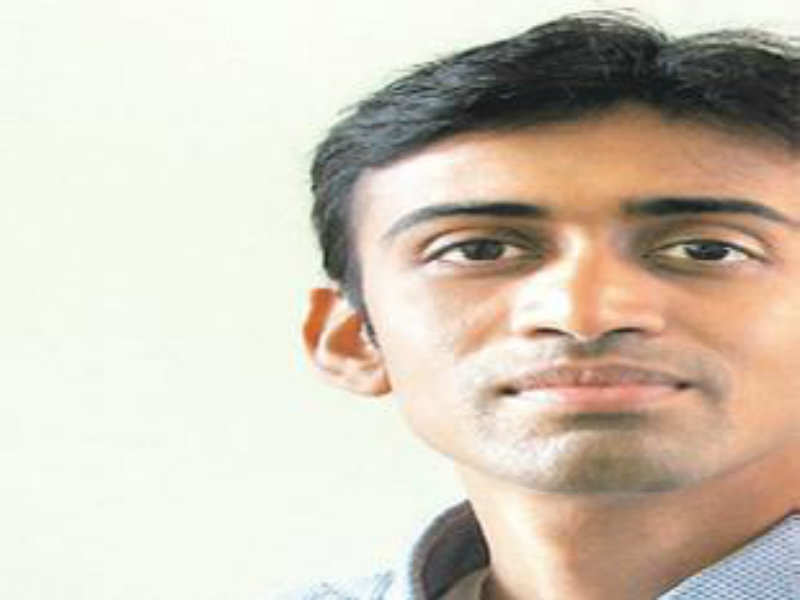 To compete with rivals and , the country’s largest online marketplace, Snapdeal has roped in senior executive as its new chief product officer, according to an Economic Times report.

Snapdeal, run by . Ltd, is relying on him to create a products and services ecosystem similar to that of Chinese eCommerce giant . It also wants to diversify and build capabilities in another fast-growing Internet commerce segment — digital bill and utilities payments.

Advertisement
The alum also played a key role in the launch of the highly criticised Airtel Zero, which supporters said violated the concept of a free Internet.

Chandrasekaran's appointment at Snapdeal comes three months after Flipkart onboarded former executive to fulfill a similar role. His is the latest in a series of leadership level hires at the company in the past 12 months, a period that also saw the departure of two senior executives — chief financial officer Aakash Moondhra and chief technology officer .

Chandrasekaran's new role is expected to be more wide-ranging than that of Soni, given that Flipkart continues to remain focused on the eCommerce products space.

Advertisement
Snapdeal, following a series of buyouts, the latest being its $450 million (Rs 2,870 crore) acquisition of mobile recharge platform Freecharge, has begun offering services including mobile recharge, online bill payment facilities and home and personal loans as it looks to grab a larger slice of the country's consumer market estimated to be worth $1.4 trillion.

"I look forward to working towards building a highly scalable, sustainable, innovative and future ready technology platform," Chandrasekaran said in a statement on Wednesday.

Snapdeal expects its new bets to start paying off from this fiscal year itself. Chief executive recently indicated that he expected Freecharge to contribute about $1 billion to Snapdeal's overall gross merchandise sales by March next year.

Advertisement
Snapdeal's current sales are estimated to be about $3.5 billion.