Mercedes fires 500 workers in Brazil amid dip in sales 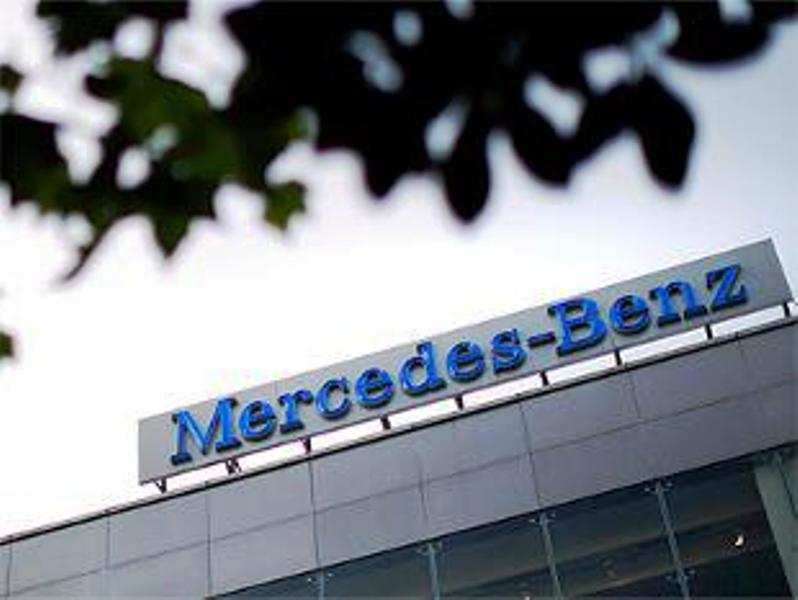 In the wake of plunging sales, German automobile manufacturer has dismissed 500 workers at its Brazilian plant near Sao Paulo, putting about 7,000 others on compulsory short-term leave as it suspends production for some time.

Mercedes Benz said on Wednesday that the workers would have to take leave between June 1 and 15 at the plant in Sao Bernardo dos Campos which employs around 10,500 to produce vans, buses and other heavy vehicles.

Reacting to sales slide, not only Mercedes but other automobile manufacturers such as Volkswagen, Ford and have also put their workers on leave.

Advertisement
A spokesman told AFP that the decision came amid a deep slowdown in Brazilian auto and vehicle sales, with the witnessing slow growth in a fifth straight year. A contraction of around 1.0 percent forecast for this year.

According to the 's automakers' association Anfavea, vehicles production fell 17.5% to 881,770 units between January and April period and sales dropped by 19.2% to 893,630, compared to the same period last year.

The has reacted to the slowdown by raising to quell rising , which has made credit for large-ticket purchases such as cars more expensive.
Advertisement Automakers in Brazil shed over 5% of their workforce recently, adding to rising and eroding the popularity of Brazilian President Dilma Rousseff, who worked for years to shield jobs in the auto industry.