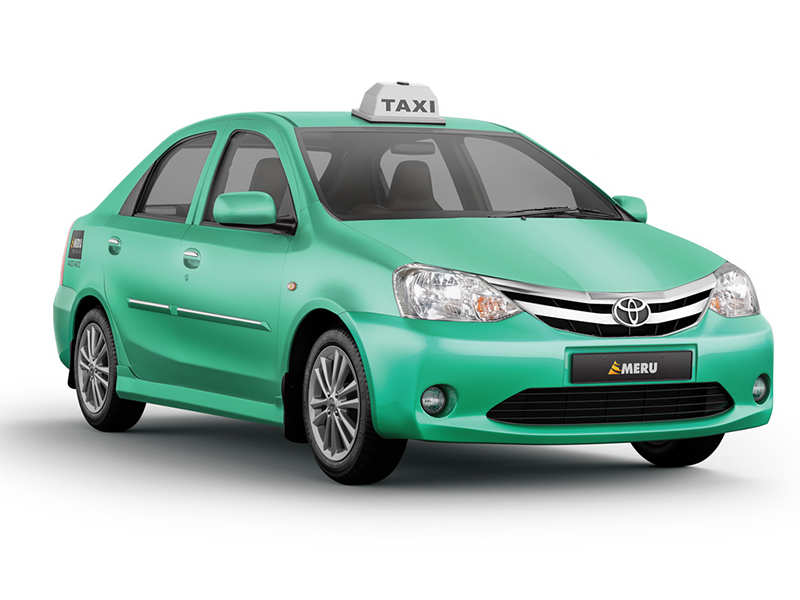 , the taxi services provider based in Mumbai, aims to be a $1 bn firm in the next six years. The company wants to expand in new cities and launch new services so that it can tap the potential of its existing markets.

The company returned to profit in the December quarter after a huge gap of almost six quarters, and now aims to have a network of one lakh cars by 2022. By then, it will buy around 10,000 more vehicles.

"We want to be a $ one billion organisation by 2022. We are having an year-on-year growth of 35 per cent. Last year, we grew at around 40 per cent," Meru Group CEO Siddhartha Pahwa told PTI.
Advertisement

Meru currently operates taxi services in 23 cities, and has revenue of $ 120 million (Rs 730 crore) with a consumer base of 10 million.

In the expansion plans, the company plans to expand to 45 cities by adding more tier-II cities like Patna, Bareilly, Bhopal, which have good potential by the end of next year.

Out of a fleet of 20,000 cars, Meru owns 6,000 while rest are on aggregator business model.
Advertisement

"We would continue to add 1,500- 2,000 cars every year in our own business, in which 1,000 would be for replacement of the old vehicles and rest would be addition. But on aggregator side, we are seeing 20-30 per cent growth every year," he said.

"Some cities are making healthy profit at PBT level which we are ploughing back in some other cities but at gross profit level, each and every city is now making profit, which is a healthy sign," Pahwa said.

"In these cities, we would continue to invest little bit more because for any city to grow, you need to make investment in terms of price offs, marketing, getting more drivers in the system. It would continue to be there," he said.
Advertisement

Recently, Meru has launched two new services, including carpool and ride share, both of which are doing well.