Micro-finance companies are not lending in Uttar Pradesh, here’s why 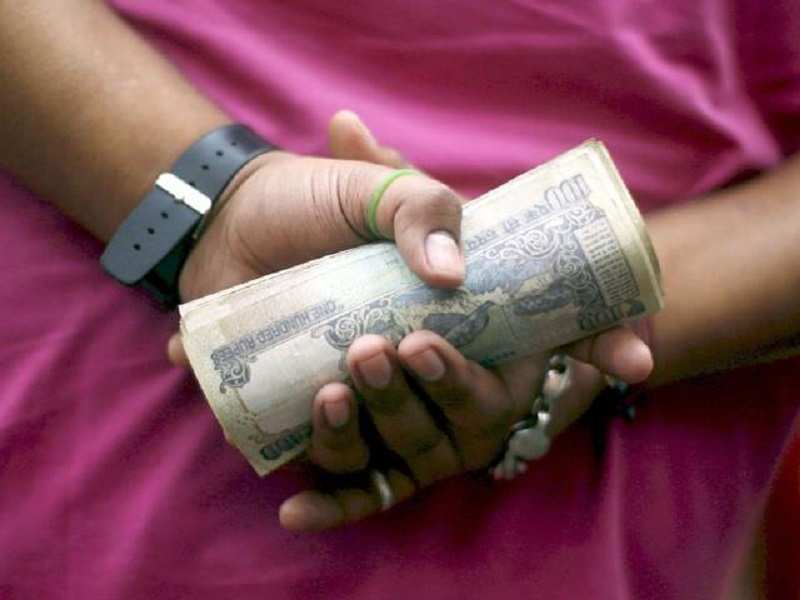 In poll bound , micro finance companies like Ujjivan have either stopped or slowed down lending as they have been informed that local politicians are spreading a rumour that under the demonetisation scheme, they will waive of their farm loans.
Advertisement

&ldquo;We are not lending in UP till the whole thing dies down. We faced problems in some spots of Uttar Pradesh. It was politicised and parties were asking people not to repay and ask for waiver or repayment holiday,&rdquo; Samit Ghosh, managing director at Microfinance, told ET.

In Maharashtra, Microfinance Institutions (MFIs) have also confirmed the same.

&ldquo;Overall collection is down partly because it has got politicised,&rdquo; Raman Aggarwal, chairman at Finance Industry Development Council (FIDC), a self-regulatory organisation for non-banking finance companies (NBFCs), told ET.

According to industry officials, misunderstanding was created by the Reserve Bank of India&rsquo;s circular on November 21, giving additional 60 days for banks and NBFCs, including MFIs, to consider loan accounts of up to Rs 1 crore as non-performing assets (NPAs), added to the confusion.

Advertisement
&ldquo;It is the banks and NBFCs who have been allowed not to treat a loan account as NPA (non-performing asset) even if it remains overdue for a period of 60 days over and above the limit prescribed by RBI,&rdquo; Aggarwal told ET.

MFCs across the nation have witnessed a decrease in lending post scheme announced by Prime Minister Narendra Modi on November, mainly because collections from some states have come down. Credit demand, too, has slowed down.