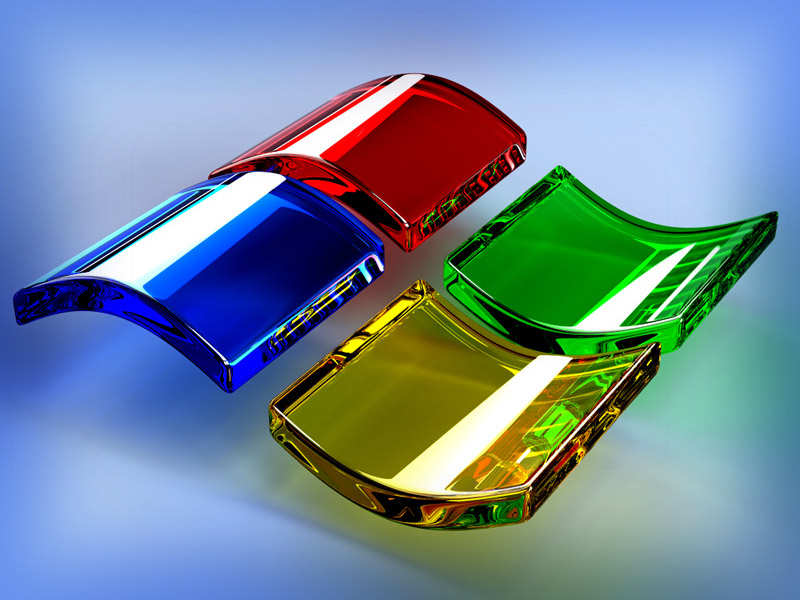 Advertisement
Microsoft, the American multinational technology company headquartered in Redmond, Washington, has been testing its to provide Internet connectivity in India. However, it can probably face a roadblock over the issue of free spectrum.

states that that the spectrum required for 'White-Fi' should be made available to them free of cost, so that it can roll out the technology on a mass scale. It also said that it carries no intention of becoming a service provider and that it will empower local entrepreneurs to offer last-mile connectivity in areas that are far off, and hence out of the reach for telecom service providers.

However, the plan might not go down well with the government.

Union minister for communications and IT, , told ET that spectrum shall be provided only through the usual auction process and no exceptions will be made.
Advertisement

"The government will not provide any spectrum without auction and the only exception will be for the defence and the security establishments," said Prasad. He, however, said that the government is looking into the matter of Microsoft's proposal.

The government has set up a committee to draft a policy on white space technology, which would be evaluating the possibility of deploying White-Fi to connect rural areas.

"There is a policy coming soon. It will be good for everybody, for the telecom players, for Digital India, for everybody," a member of the committee told ET on the condition of anonymity. He however confirmed that nothing would be made free for anyone.

Microsoft India chairman , however, argued that there is nothing wrong in free spectrum because the technology will be bringing internet services to 60-70% of the country.

"The point is that spectrum belongs to the nation, its custodian is the government, so it is for the government to decide. But, to use the argument that the rest of the spectrum was sold and auctioned and we paid huge amounts of money... I don't see that cutting ice," he told ET.
Advertisement