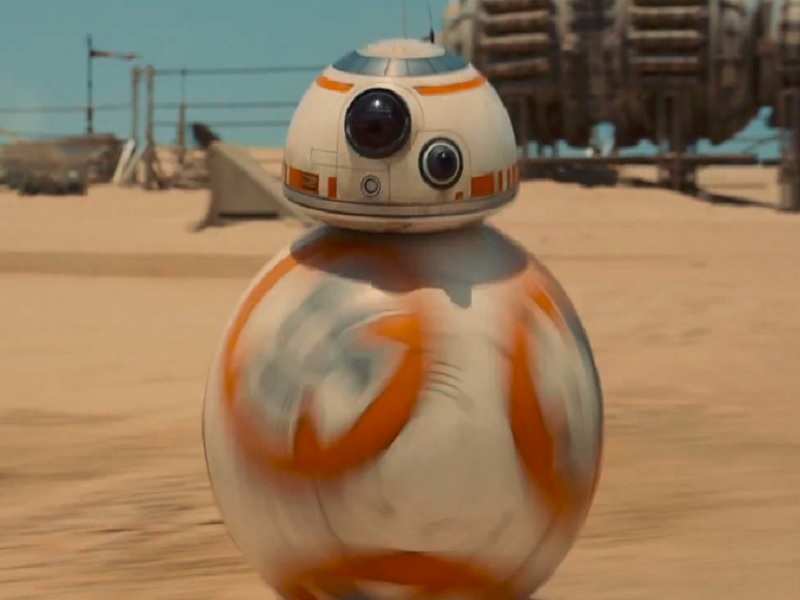 Last year, IIT Bombay&rsquo;s Techfest saw a staggering footfall of 1,65,000 enthusiasts in a span of three days. The Asia&rsquo;s biggest Science and Technology Festival is back once again, with a bang.
Advertisement

The fest will see an interesting lineup of events, lectures, panel discussion and competitions this season as well, but &lsquo;IIT-B exhibition&rsquo; remains one of the biggest draws of this fest every year. Displaying technological marvels, the exhibition has, over the years, exposed Indians to major breakthroughs in science and technology, scientific thinking and innovation.

With a theme of Space Expedition this year, the exhibition, open to all, will once again give visitors a peek into innovations in the field of space research.

Mind-controlled drones from the US, Morphofunctional drones &mdash; which mimic actions of living creatures &mdash; from Switzerland, ISRO&rsquo;s launch vehicles used for space missions like Chandrayan and Mars Orbiter will be a part of the fest. Each one of these will highlight the fundamental research and the technologies developed at IIT Bombay. 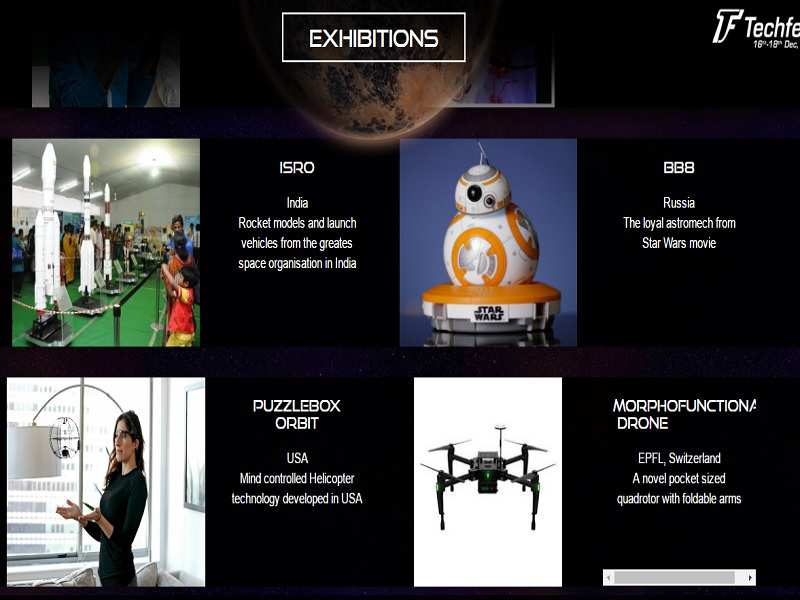 A working prototype of the droid, which first appeared in last year&rsquo;s : The Force Awakens, will also be one of the technological marvels to be exhibited. It has been prepared by students of Peter the Great St. Petersburg Polytechnic University in Russia.

Advertisement
A Formula One racing car and an underwater vehicle built by IIT-B students will be on display. Visitors will also get a peek into the data received from Pratham, Mumbai&rsquo;s first student satellite launched in September.

Another attraction will be hearing India's first spaceman, Rakesh Sharma, and Isro chairman AS Kiran Kumar interact with students. This is the second time in three years that Sharma will participate in TechFest&mdash;he had earlier visited the campus in 2013.

On the exhibition front, some of the highlights of last year included Jinn Bot from Switzerland, who showcased the first 3D printed walking humanoid robot, which made heads turn.

NASA Chondrobot from Bangladesh was an automated robot which is capable of mining in lunar environments. In others, the Dutch Nao Team from Netherlands were present which showed off autonomous football playing Nao from RoboCup. 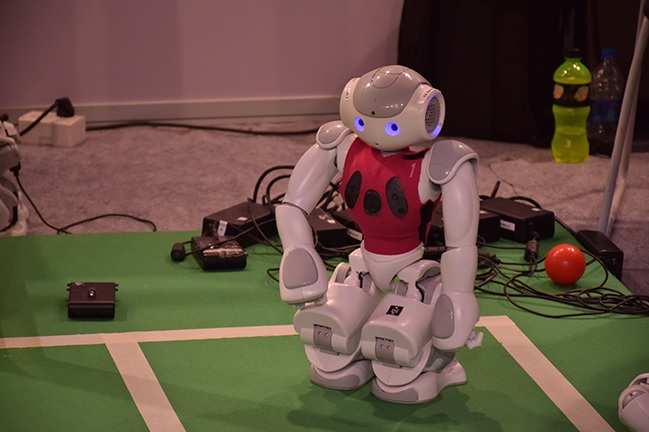 Advertisement
Other exhibits included a Poker Robot from Hungary, All Terrain Rescue and Relief Robot from Bangladesh and Minirobots from South Korea.

Apart from robotics, there were many artists present at the event too. Afishal from the United Kingdom, who is known to be the father of a unique technology for visual DJ drums showcased his talent for the first time in India. Some of the setups also included an All-Terrain vehicle, laser tag, 9D simulator, aerodrums, drona, F1 simulator, flying simulator, paintball, bungee run, BMX bikes, 3D chess, quilling and cards tricks workshops too.
NewsletterSIMPLY PUT - where we join the dots to inform and inspire you. Sign up for a weekly brief collating many news items into one untangled thought delivered straight to your mailbox.
CAPTCHA: