In a major fillip to India Inc, the Parliament has finally passed the long pending Mining bill 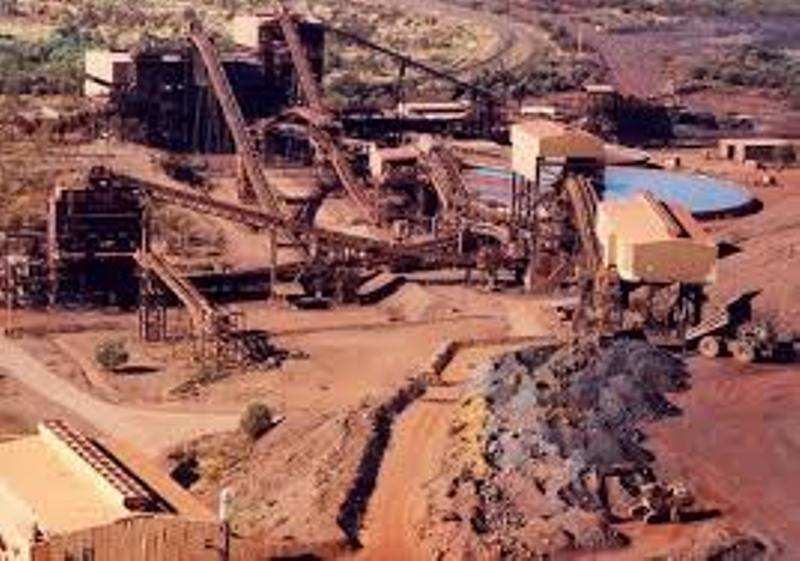 The Rajya Sabha passed a bill on Friday to auction mines that supply minerals like and for the first time, in a thumbs up for Narendra Modi's bid to kickstart an industry that has languished for years.


The passage of the Mines and Minerals Development and Regulation bill by the Rajya Sabha was crucial for Modi because the BJP lacks a majority in the second chamber.


Advertisement
will now be taken up by the , where BJP enjoys an overwhelming majority. A bill to auction coal mines is also likely to be passed later on Friday by both houses.


The sector in Asia's third-largest has been mired in controversy over the illegal allocation of resources, causing a near standstill in granting permits to open new mines for firms including South Korean steel giant .


Advertisement
India was once the world's third-largest exporter of iron ore but is importing heavily now due to court action on illegal mining. India's top court has eased some of the curbs, but state bureaucrats have dithered over renewing mining licenses, fearing charges of corruption.


The government hopes auctions will reduce the risk of wrongdoing, helping to put the mining industry back on track. But it is unlikely to lead to a sudden surge in iron ore output at a time when there is a global glut and prices have crashed.
NewsletterSIMPLY PUT - where we join the dots to inform and inspire you. Sign up for a weekly brief collating many news items into one untangled thought delivered straight to your mailbox.
CAPTCHA: