Mobile wallets will lose their popularity with time, here’s why 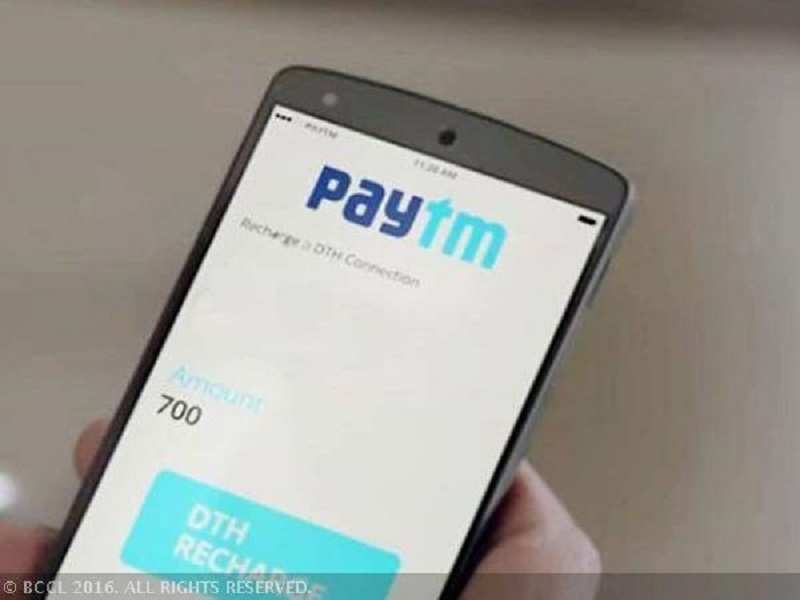 Post demonetisation, the whole nation has understood that all you need to survive is your smartphone. You can literally buy candies and also transfer money with your smartphones and it&rsquo;s also timesaving.
Advertisement

&quot;In the near term, wallets will do well as they are more popular,&rdquo; Niren Shah, MD of Norwest Venture Partners, told ET.

So far, people have grabbed whatever is easily available to pay for coffee, bills, movie tickets, cab rides and just about anything, and here, m-wallet has scored over others.

Users comfortable with mobile wallets today could shift to an easier digital platform.

&quot;Frictionless payments are the future,&rdquo; R Venkatachalam, managing director for India & at FIS Global, a global provider of financial services technology. That is, any payment mechanism which is effortless, without requiring users to remember too many passwords, PINs etc, perhaps biometrics-enabled, told ET.

Advertisement
There's more to providing a smooth digital payment experience than aspects such as security and ability to attract customers who are used to transacting in cash and are reluctant to change.

People are using mobile wallets as they offer the least hurdles to complete a payment. Paytm alone has 173 million users but they have limitations. They are not interoperable and transferring money requires sender and receiver to have the same company's account - it's Paytm to Paytm, to MobiKwik and to Freecharge.

And furthermore, the money transferred to a wallet does not earn interest. Small merchants such as owners of corner shops and neighbourhood kirana stores can't draw more than Rs 25,000 a month from a digital wallet, which affects cash flow. Even the founders of some mobile wallet companies are not so optimistic about their future if challenges like interoperability persist.

&quot;That's why we don't call it a Paytm wallet - it's a Paytm account that people have with us,&rdquo; , founder of Paytm, told ET.

Advertisement
The account could be a digital wallet, or anything else that is permitted.

&quot;The fight is about owning consumers and merchants - protocols can change,&rdquo;, Sharma said.

At present, wallet companies are not allowed to enable users to access UPI, which enables funds to be transferred from one bank account to another. By the end of 2017, it's quite possible that people could be ditching their digital wallets and opting for UPI or even voice commands to digital avatars to complete payments.

&quot;Wallets need to mature, evolve into something else and be interoperable to be relevant,&rdquo; Bipin Preet Singh, founder of MobiKwik, a wallet company with 45 million users, told ET.

In India, 27% of the more than 1 billion mobile phone users have smartphones - compared with 70% in China - and the rest use feature phones. Affordability, among other factors, has hindered the faster adoption of smartphones. The digital payment option for feature phones is USSD, or Unstructured Supplementary Service Data, which transmits data over GSM networks and is popular in Kenya, Bangladesh, Cambodia and Zimbabwe with their respective services, mPesa, bKash, Wing and EcoCash.

Today, digital wallets are popular. Tomorrow, direct payment systems will score over intermediaries such as mobile wallet and plastic money companies.
NewsletterSIMPLY PUT - where we join the dots to inform and inspire you. Sign up for a weekly brief collating many news items into one untangled thought delivered straight to your mailbox.
CAPTCHA: