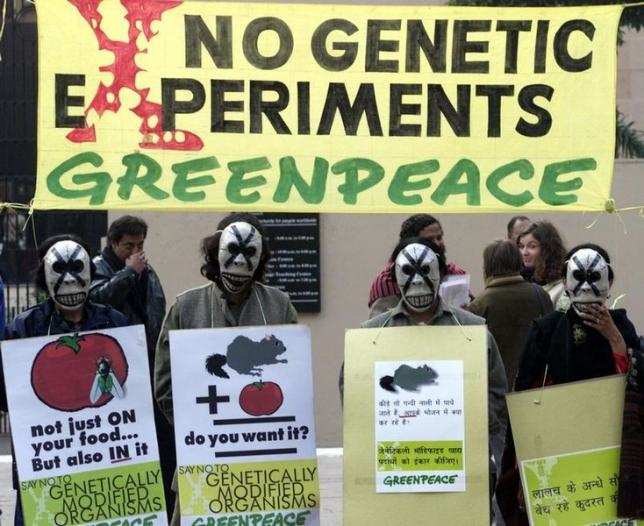 US Ambassador to India Richard Verma said Indian Government’s crackdown on Non-Governmental Organisations (NGOs) will have a chilling effect on freedom of speech and expression.
Advertisement

He expressed his concerns over Prime Minister Narendra Modi-led Government’s action of reducing operational space of NGOs-like Ford Foundation and Greenpeace-in the country.

Verma said if the government did not like the reports and answers by the NGOs, it should debate and discuss it.

He cited Mahatma Gandhi, Martin Luther King and BR Ambedkar, saying discussions were a must for a democratic country like India.

"Those that act peacefully to seek change are not anti-government. They are for better government, and by seeking to improve the government they strengthen national security, not weaken it," Verma said, while talking on India-US strategic relationship.

Advertisement
Recently, the US State Department had expressed concerns over Indian Government’s restrictions on activities of the NGOs.

The NGO has been campaigning against coal mining, genetically modified food and nuclear power projects. In its defence, Greenpeace said the Government wanted to silence its critics.

Likewise, India has also put U.S.-based Ford Foundation on a security watch list and is investigating it for funding a local group run by a prominent activist and Modi critic.

(Image: Reuters)
NewsletterSIMPLY PUT - where we join the dots to inform and inspire you. Sign up for a weekly brief collating many news items into one untangled thought delivered straight to your mailbox.
CAPTCHA: