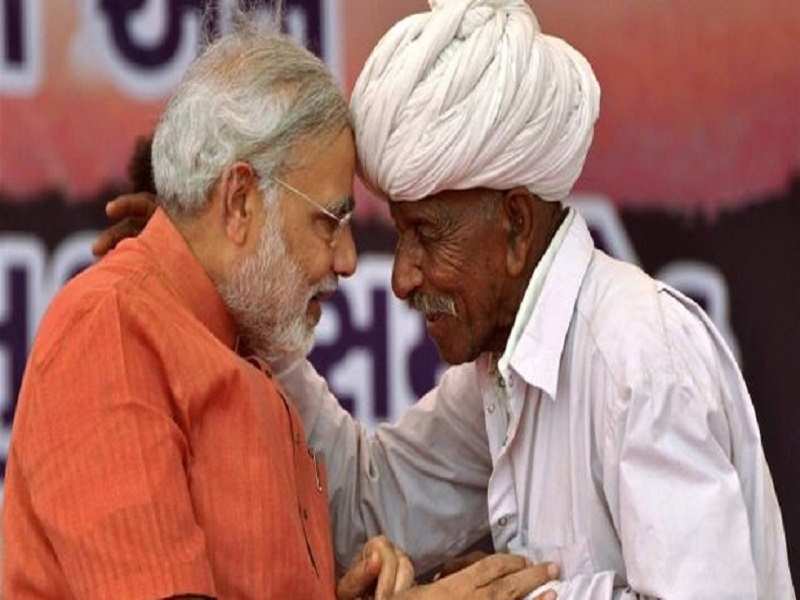 To fulfil the promise made by Prime Minister Narendra , the government has set up a panel that would prepare a blueprint for doubling farmers' income by 2022.

"The committee will chalk out a plan to shift farm policies from being production-oriented to based on incomes," a senior Agriculture Ministry official said.

The panel would comprise of eight members from different ministries headed by Ashok Dalwai, Additional Secretary at the Agriculture Ministry, and will identify potential areas where agriculture would need more investment, while also suggesting ways to reduce farming risks.

The panel is expected to submit the report in two months, during which it will also look at reducing cultivation costs and addressing weather unpredictability and price fluctuations.

The official also added that the government has decided to set up an electronic National Agriculture Market and implement a new crop insurance scheme.