Modi’s ‘Make In India’ to get a make-over 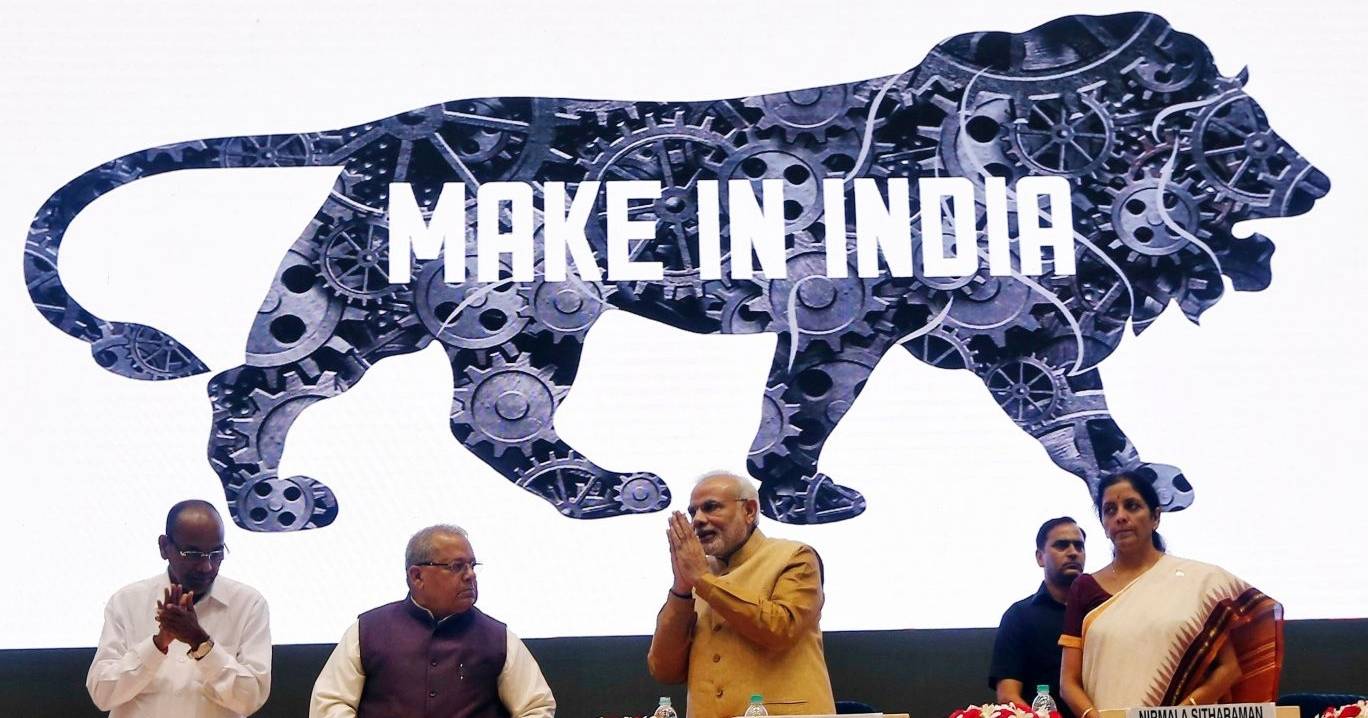 The (DIPP) is looking for advertising agencies that may help them devise a global approach for the ‘’ project.

A recent report published in Economic Times suggests that the very ambitious ‘Make in India’ campaign is all set for a make-over, shortly after the controversy over its logo. Though the logo will remain as is, but some minor tweaks are expected.

DIPP secretary , while explaining the magnitude of the current logo on global platform has said, "The lion of Make in India has penetrated into the global markets. We want to keep the brand constantly alive, vibrant and fresh through the 360 degree campaign.”

Another news report, a month ago, alleged similarity between the Make in India symbol and a lion with wheels depicted in a campaign by a Swiss bank. The government countered the allegations of plagiarism, saying the logo was inspired by the emblem. The new campaign will be created around the theme of India hosting the second industrial revolution.

Advertisement
With a plan to make the campaign a cultural movement, the government is planning to rope in youth of the nation.

The official also said that the government has spent less than Rs 3 crore on the since its launch in September last year. "Not even Rs 3 crore has been spent on the campaign so far, but it has generated value worth over Rs 3,000 crore," said the official, on condition of anonymity.

The agencies eying the opportunity would be expected to come up with separate ideas for social media campaign as well as for the web portal of Make in India.