Modi’s ‘Startup India’ will be tweaked, have more fire to attract participation 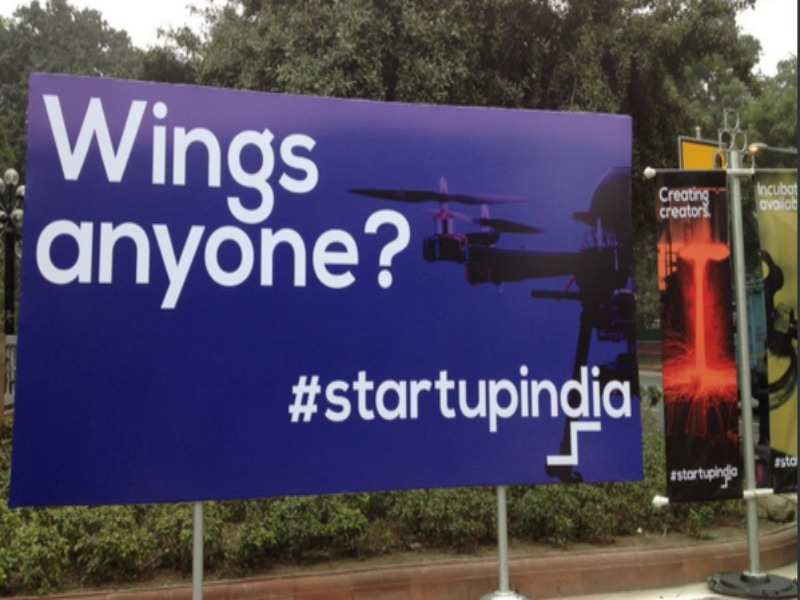 Prime Minister Narendra Modi launched ‘ Startup India, Standup India’ with much fanfare five months back but the initiative has failed to attract much participation from the entrepreneurs.
Advertisement

During a review meeting recently, the government observed that fewer-than expected startups applied for recognition and only could make it for incentives.

In this view, the Department of Industrial Policy and Promotion (DIPP) is revamping the initiative.

“Only Hyderabad-based Cygni Energy was selected while most others failed to provide the required paperwork. In order to attract more startups, DIPP is designing a learning module to educate the startups in areas, including incorporation of a company, business models,” ET quoted sources as saying.

Now, the government is likely to go through all applications within a day. Also, startups will no longer need a certificate of recognition from the government to access legal help for filing patents.

Advertisement
“Government is caught up in the role of being a beneficiary and incentive provider. It need not become a coach but a facilitator by reducing compliances," a senior executive at a think tank told ET.

Meanwhile, the Small Industries Development Bank of India (SIDBI) has approved Rs 930 crore in disbursals from the Rs 2,000 crore fund-of-funds it launched in August to support venture capital funds for startups.

The startup corpus of Rs 10,000 crore announced in the Startup India Action Plan is also expected to be put to use soon.