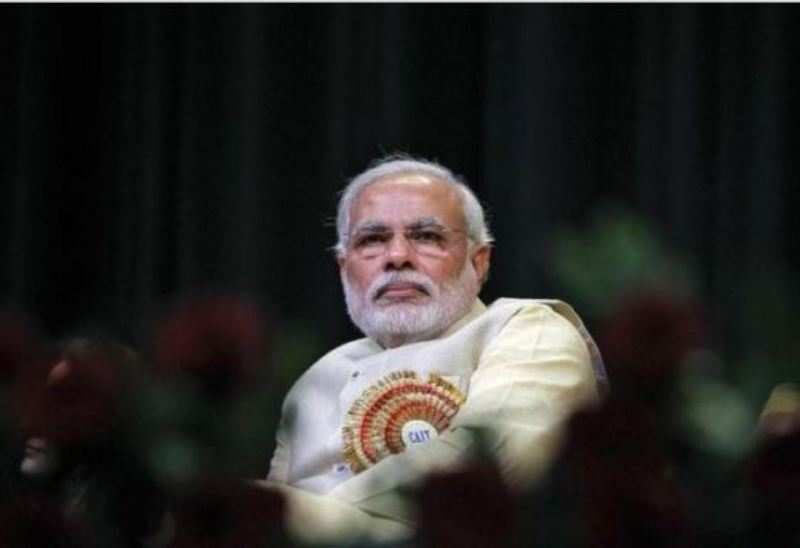 Prime Minister Narendra Modi is gorging on some really sumptuous delicacies on his . Being hosted by British Prime Minister at his country residence, Chequers, was served dishes such as Mushroom Pulao and Tadka Dal.

Following a hectic schedule the entire day, British PM Cameron and PM Modi relaxed over an intimate dinner last evening. Prime Minister Modi has already addressed the British MPs in the Parliament as well as delivered a speech at the financial hub of London.

The two high-profile dignitaries were first served British Autumn Salad of Beets and Roots as a starter, which was followed up by a main course of Porcini Mushroom Pulao, Tarka Dal and Kachumba Salad with Mango Pudding for dessert.

Advertisement
PM Modi is now enjoying a royal treat in the company of II at , wherein a similar menu is expected to be served.