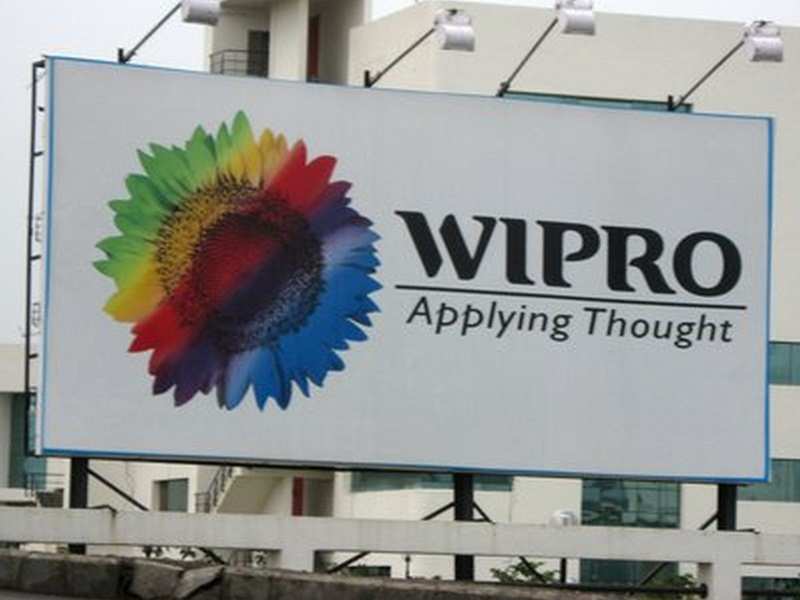 After the recent organisational rejig in India’s third largest IT firm Wipro, , the company’s chief business operations officer and former TCS veteran, has resigned from the company.
Advertisement
Advertisement

According to the Economic Times, it was , the chairman of Wipro, who had appointed Doreswamy as the chief business operations officer in 2011 to help transform the company by putting together a team of engineers to leverage the technological platforms.

The outcome of the organisational restructuring was the promotion of two top-ranking executives to the post of president. As per the ET report, some top executives in Wipro's service lines including , who were previously directly reporting to Kurien, were asked to report to the newly-appointed chief operating officer .

However, the reason why Doreswamy quit the company is still unknown, but Wipro said that he had decided to leave the Bengaluru-headquarted IT firm to pursue other opportunities.

" can confirm that Satishchandra Doreswamy has decided to move on to pursue opportunities outside of the company. We wish him the best for all his future endeavours and thank him for his contribution," a Wipro spokesperson told the ET. (Image: www.infotechlead.com)
NewsletterSIMPLY PUT - where we join the dots to inform and inspire you. Sign up for a weekly brief collating many news items into one untangled thought delivered straight to your mailbox.
CAPTCHA: