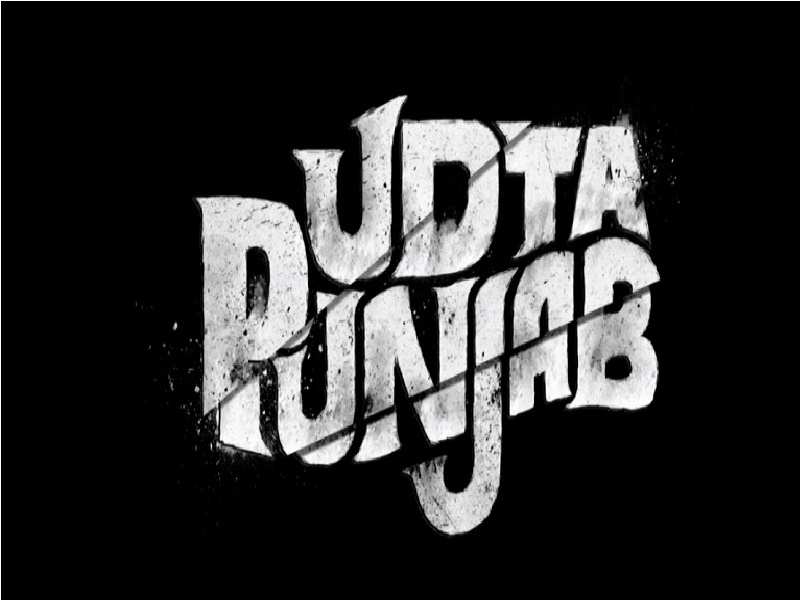 A few days back, Shahid Kapoor, who was last seen as the insomniac Jagjinder Joginder in Vikas Bahl’s Shaandaar, shared his look from his upcoming movie Udta Punjab, sporting chiseled abs and long hair.

This time around, he took to his social media accounts to share the official motion poster and logo of the film, in which he stars with ex-girlfriend Kareena Kapoor, his Shaandaar co-actor Alia Bhatt and Punjabi superstar Diljit Dosanjh.

Advertisement
Here’s how the Haider star shared the logo on his Twitter handle:


While ex-lovers Shahid and Kareena are coming together for a film after nine long years, during which they both settled in matrimonial harmony with their respective partners, they are not starring opposite each other in the movie.

Directed by Ishqiya-fame Abhishek Chaubey, the movie is said to be focusing on the increasing problem of substance abuse in the northern state of Punjab, and is set to be released in June this year. However, the trailer can be expected to be out on April 16th.