Motorola is looking to reap benefits from ‘fastest growing’ Indian market. Here’s how 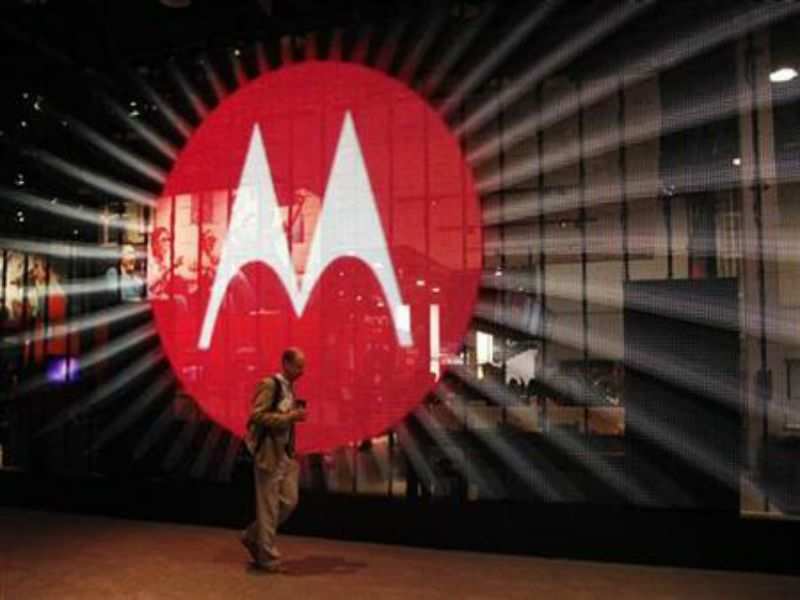 If everything goes as planned, Motorola may start manufacturing in India from Chennai factory, which is lying unused since 2013.
Advertisement
Chennai will be the third manufacturing location for outside China and Brazil.

Motorola, which sells phones in India through Flipkart only, is also eyeing orders from Mukesh Ambani’s Reliance Jio Infocomm for 4G phones and is expecting a larger play through its 'E', 'G' and 'X' range of devices.

Marcus Frost, senior marketing director for Motorola Mobility's Europe, the Middle East and Africa (EMEA) as well as Asia-Pacific (APAC) regions, told Times of India that they have started evaluating whether would be sensible.
Complimentary Tech Event

"India is one of the biggest markets for Motorola globally, and also among the fastest-growing. We are aware of the government's ' Make in India' initiative as well as the benefits that local manufacturing gives against imports. Going through the Chennai factory, or through a contract-manufacturing route, is something that is part of the evaluation,” he told the news daily.

Reportedly, now is cheaper by 11%, owing to incentives for local manufacturing offered by the government.
Advertisement

This move by the government has attracted Sony and Xiaomi. Taiwan’s Foxconn is in the process of setting up factories in India.

Motorola had suspended manufacturing at its Chennai factory around 2013 as part of global production re-alignments after it was acquired by Google.